Whose corruption is worse? Zuma or Ramaphosa’s?

In response to a survey, the Presidency acknowledged corruption and its effects remained one of South Africa's 'greatest challenges'. 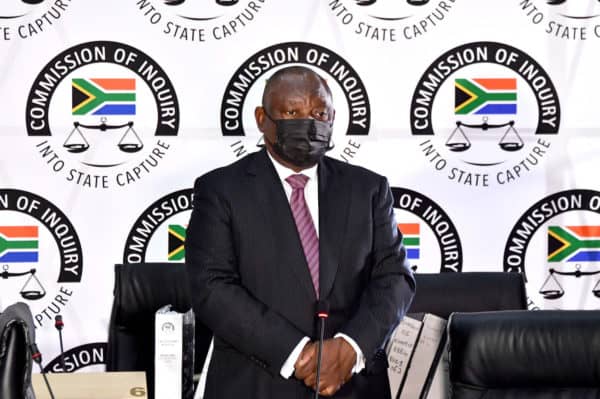 The public’s perception of corruption took a nosedive of late, with many South Africans believing corruption has worsened during President Cyril Ramaphosa’s tenure.

When Ramaphosa assumed office in February 2018, he promised to restore government integrity and tackle the age of corruption left behind by former president Jacob Zuma.

However, the latest Afrobarometer report shows 64% of South Africans believe corruption increased during the past year, while 49% believed it increased by a large margin.

In response to the survey, the Presidency acknowledged corruption and its effects remained one of South Africa’s “greatest challenges”.

However, government said work was being done – such as investigations, trials and disciplinary proceedings – to bring “several high-profile cases of alleged corruption have been brought to courts”.

The Presidency said “there is much more work to be done to fight corruption”, but added that there was “clear evidence that after years of impunity, progress is being made in bringing those responsible to account”.

Ramaphosa is said to have implemented the following measures since assuming office in 2018: