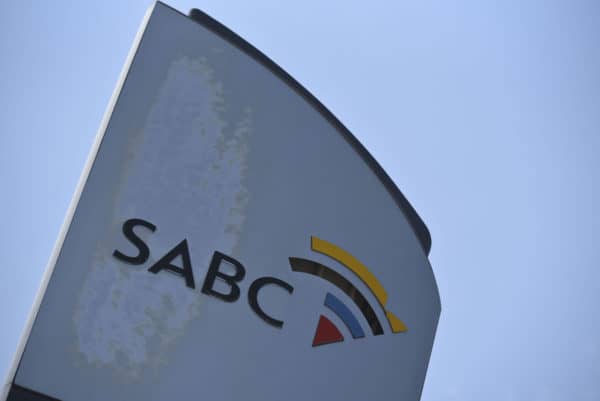 The SABC said the crew was able to leave the hostel unharmed. Picture: Michel Bega

A SABC news crew covering the local government elections in Limpopo on Monday was attacked by angry residents at the Talana Hostel in Tzaneen.

According to the public broadcaster, residents wearing African National Congress (ANC) clothing interrupted interviews and demanded that the SABC crew leave the area. The SABC crew was accused of fuelling tension at the hostel.

The SABC said the crew was able to leave the hostel unharmed.

ANC provincial spokesperson Donald Selamolela said the attack goes against everything that the party stands for.

“We really really regret the incident that happened in Talana outside Tzaneen. We have immediately commissioned an investigation because we are told that the people who committed this crime were wearing t-shirts of the ANC,” Selamolela said.

Selamolela called for calm in Limpopo and urged people to respect media freedom.

“It can’t be people of the ANC who do that type of a crime,” he said.

A similar incident occurred in Mpumalanga on 21 October.

An all-woman SABC news crew was held hostage by ANC members while doing a story on the lack of water in Buffelshoek, Bushbuckridge.

The crew, consisting of two journalists and a camerawoman, were conducting interviews with community members when a group of around 20 ANC supporters approached them and said they neglected to speak to the area’s ward councillor.

They accused the journalists of “pushing an agenda”.

Despite the group being told the SABC crew had an interview with the mayor about the issues plaguing Bushbuckridge, the group said they wanted to burn the crew’s vehicle and take their equipment.

They also wanted the crew to delete the footage they had already shot.