The study gauged the level of security experienced by South Africans before, during and after the nation-wide lockdown. 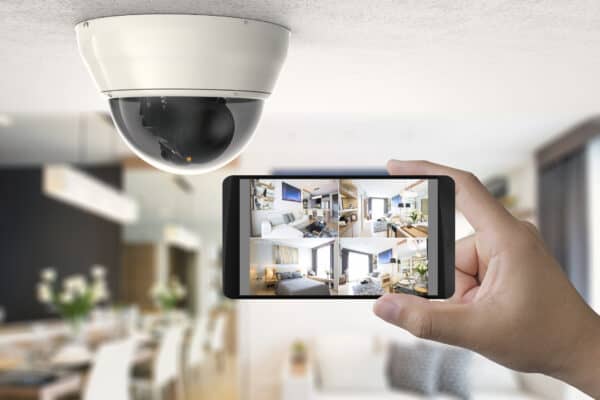 The report which was conducted in the first three months of 2022 also conducted a wide-ranging survey with 1473 respondents to determine direct feedback on personal security in South Africa. Photo: iStock

The Automobile Association’s (AA) 2022 State of Security Report (SoS Report) has revealed that 78% of South Africans added more security features to their homes to stay safe and protect themselves from crime.

The report which was conducted in the first three months of 2022 also conducted a wide-ranging survey with 1473 respondents to determine direct feedback on personal security in South Africa.

The study gauged the level of security experienced by South Africans before, during and after the nation-wide lockdown.

Willem Groenewald, CEO of the AA said the official crime statistics show the ongoing trend of growing crime in the country and highlights the need for South Africans to adopt additional safety measures to protect themselves including personal private security,

Groenewald said this view is supported by the findings of the report which suggests a high level of doubt in the efficacy of the South African Police Service (SAPS).

The SoS Report also notes that respondents feel most safe within their own homes compared to public spaces, with many respondents saying they avoid public spaces as a direct result of fear for their personal safety.

Many respondents also claim to have added a variety of safety features to their homes to improve their personal security including burglar bars, alarm systems and security cameras to their homes in addition to extra lighting on the outside of their homes.

Another key finding from the SoS Report is that respondents reported more concern for the physical safety of parents and children than other loved ones and themselves.

Groenewald said because of official crime statistics, and the results of the first State of Security survey conducted in 2019/2020 (which are again repeated in the 2022 findings), the AA introduced its mobile security app known as AA Armed Response.

The AA Armed Response is a location-based security solution which provides immediate co-ordinates of the user’s location to a call centre when activated.

Groenewald said more than 180 private professional security companies throughout South Africa are contracted on the service and the closest security provider to the user’s location is then dispatched to provide armed assistance.