Mbalula said government and ACSA met with suppliers to ensure supply of jet fuel to all airports. 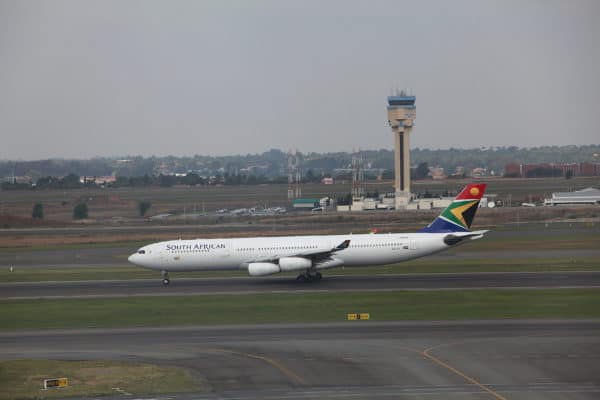 Transport Minister Fikile Mbalula has moved to assure airlines that there was adequate jet fuel at Johannesburg’s OR Tambo International Airport.

This came after the country’s largest airport experienced shortages, causing at least one airline, Us United Airlines to reportedly cancel flights over the weekend.

According to Mbalula, the issue was resolved after a meeting with mineral resources and energy ministry and Airports Company South Africa (ACSA).

“The Departments of Transport and Mineral Resources and Energy, were mandated to put measures in place to address the jet fuel shortage experienced at OR Tambo International Airport,” said Mbalula.

“The jet fuel supply to OR Tambo International has now been stabilised. We also welcome the Notice to Airmen (NOTAM) issued by ACSA, advising all airlines, both international and domestic, on measures being implemented to obviate disruptions to air services.”

Furthermore, said the minister, ACSA worked with oil supplies for ensure fuel stock availability at airlines across the country.

“We further encourage the airlines to communicate with ACSA, in order to clear any uncertainty on this matter, rather than resorting to drastic measures such as cancelling flights.”

Last week, President Cyril Ramaphosa  granted KwaZulu-Natal the national state of disaster after the province requested it to deal with the aftermath of the devastating floods.

Ramaphosa said the floods in KwaZulu-Natal and the Eastern Cape and a fire that ravaged shacks in Langa, Western Cape brought a “humanitarian disaster.”

Government set aside R1 billion to rebuild the province’ infrastructure, businesses and homes.