The Department of Sports, Arts and Culture said the flag will be a national landmark and tourist attraction 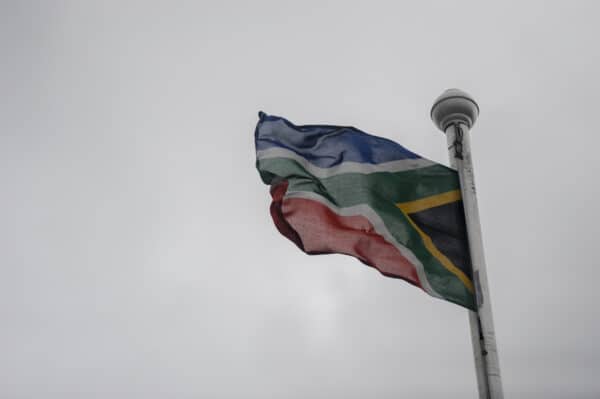 The Department of Sports, Arts and Culture is planning to install a flag that is more than 100 metres in height – at an eye-watering cost of R22 million.

The department announced this as part of its national monumental flag project. It said the flag would serve as a national landmark and tourist attraction.

In a report by BusinessTech, the department said that the flag will be a symbol of “nationhood” and the “common identity” of South Africa’s people.

The department said the installation of the flag will cost R17 million, while geotechnical studies will set it back another R5 million.

“R5 million is budgeted in 2022/23 for the site-specific geotechnical studies, including the environmental impact assessment and other tests and applications that will be required prior to construction. In 2023/24 R17 million is allocated for the installation of the monumental flag.”

South Africa’s flag was designed by Frederick Brownell in 1993.

While at an international flag conference in Zurich, Brownell’s mind started to wander. Thinking about the new political developments back home, he started to doodle on the back of the programme.

“I started thinking about something depicting convergence and unification, something which was in the ideology of what Nelson Mandela was proposing for the country,” he said.

Out of his doodling emerged a sketch with three legs coming from the flagpole side and merging into one.

“As soon as I drew it, I had the feeling that it might work,” he recalled.

Back on South African soil, Brownell suddenly received a call instructing him to have the design of the new flag ready in one week.

“I was alarmed. It truly scared the living daylights out of me, because I was fully aware that the first democratic election was only eight weeks away and I knew that the new South Africa would need a new flag.”