Large male lion spotted on the loose in northern KZN

A frantic search is now under way to capture the lion alive. 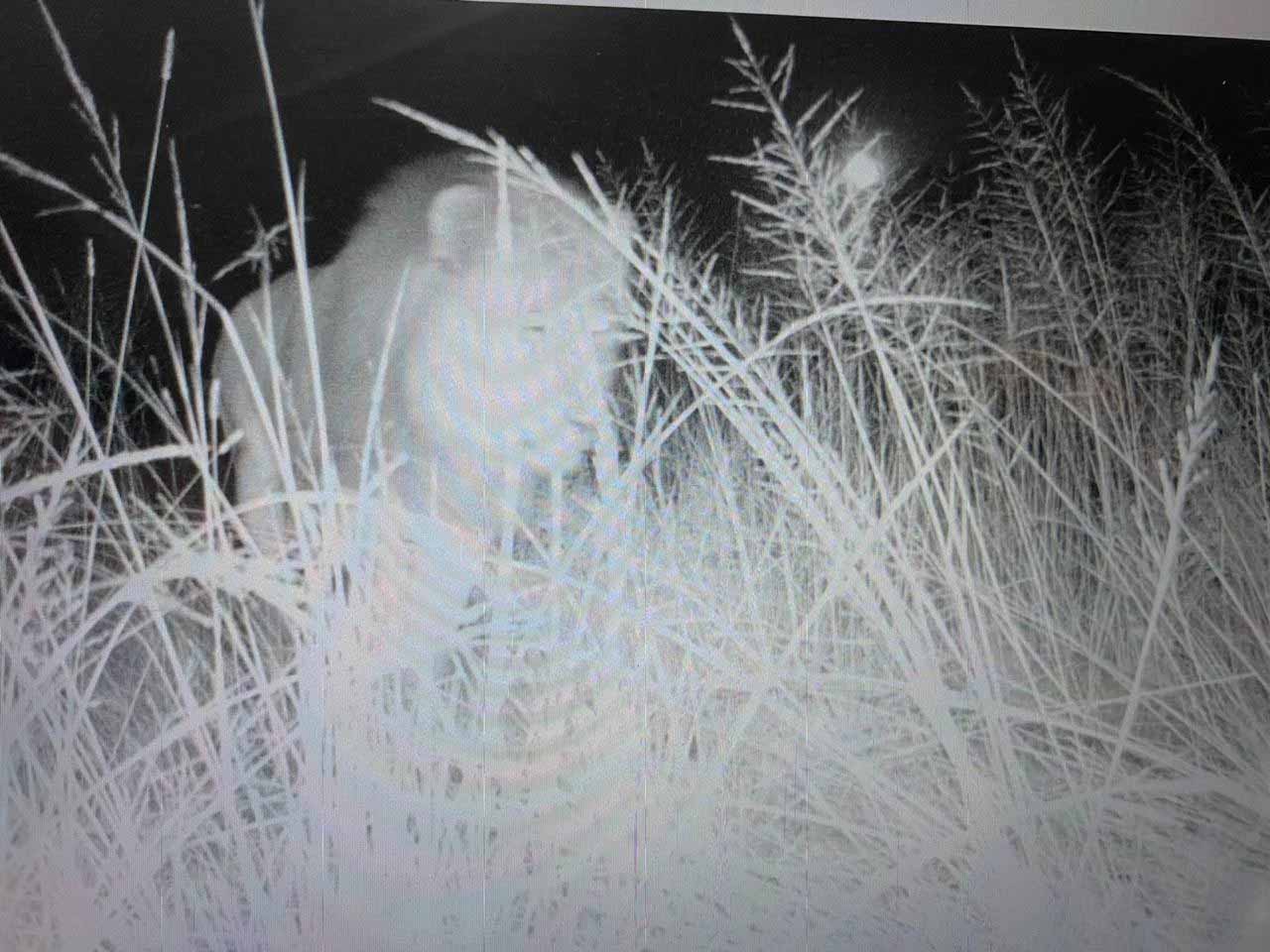 Footage captures the lion moving about the Dundee/Nquthu area.

A massive search has been launched for a male lion that was spotted a few kilometres outside of Dundee, reports Northern Natal Courier.

The lion, which was seen in the vicinity of the Dundee/Nquthu area, killed a calf in the area on Sunday and attempted to kill another yesterday. Workers on the farm also spotted large tracks in the ground.

Motion-sensor cameras were set up in the area and footage captured a large male lion wandering the area. 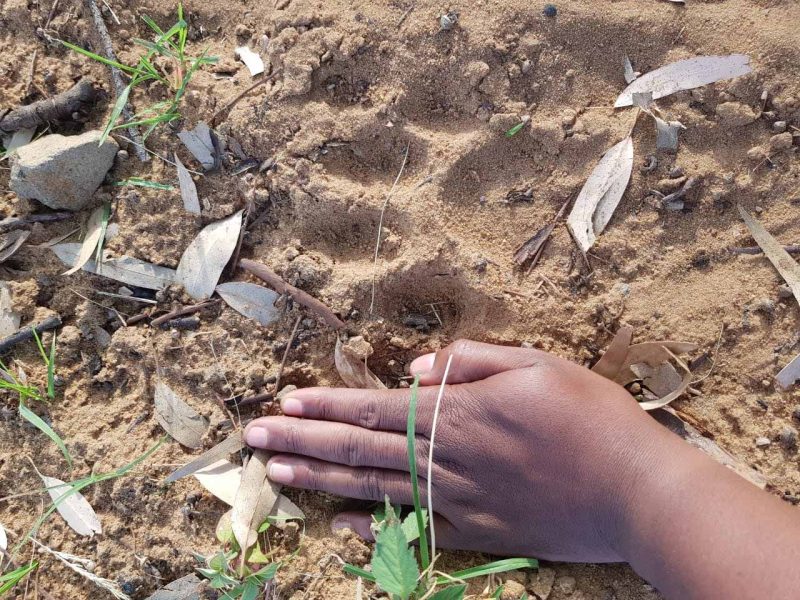 Massive tracks have been found by workers.

The SAPS, members of Ezemvelo KZN Wildlife and farmers are now searching for the lion in an attempt to capture it alive. It remains unclear where the animal came from or how it ended up in the area.

Anyone who sees the lion as been urged to contact Warrant Officer Khumalo at the Dundee Police Station urgently.