Fuel price downer: More pain at the pumps in September

Earlier fuel price predictions appear to have been off the mark, with an increase, instead of a decrease now announced. 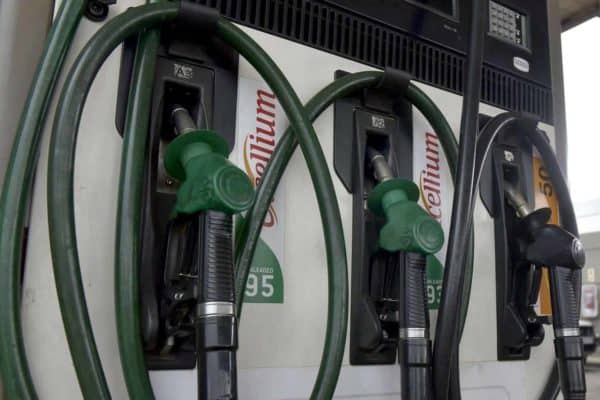 Despite tentative predictions on Monday signalling South African fuel consumers could enjoy a rare breather in September, the Department of Mineral Resources and Energy (DMRE) seems to have different plans.

The DMRE announced that from 1 September, the following prices of petrol, diesel, illuminating paraffin and gas will come into effect:

The DMRE explained the Rand’s depreciation against the US Dollar, from R14.54 to R14.7 per USD), led to higher contributions to the basic fuel prices of petrol (13 cents) , diesel (12 cents) and paraffin (12 cents).

Brent Crude oil prices decreased slightly, which analysts said was due to reduction of positions by traders amid weak demand. Travel restrictions due to the Delta variant of Coid-19 also contributed to concerns.

An increase of 8.78 cents per litre will also be implemented into petrol and diesel price structures, which the department said was in line with self-adjusting slate mechanism rules, effective from Wednesday.

A 5.7 cent per litre increase in petrol price structures was also realised, owing to wage increases for employees. This, the DMRE said, was in line with the Motor Industry Bargaining Council agreement.

ALSO READ: Prices of all grades of fuel set to drop in September – AA

The AA was commenting on unaudited month-end fuel price data released by the Central Energy Fund.

However, it too expressed concern over the weakened Rand against the US dollar in August, meaning that South African fuel users will not enjoy the whole benefit of the lower oil price.

Petrol price for September: The forecast and what we know so far
2 months ago
2 months ago

Petrol price for September: The forecast and what we know so far
2 months ago
2 months ago