The girl's father said she shudders and shivers whenever she sees a white person. 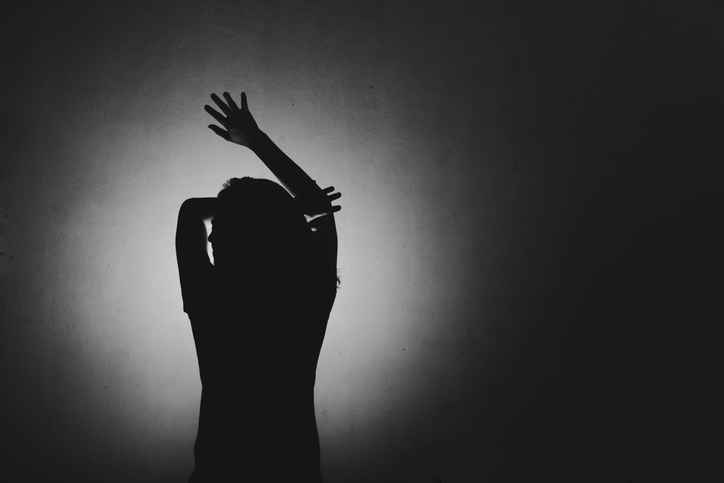 More than two years since their arrest, the trial of farmers Johannes Potgieter, 33, and Hendrick Dumas, 48, who allegedly handcuffed a nine-year-old girl to a tree before beating her and firing shots at her, is finally under way.

At the start of the trial in the Pretoria Magistrate’s Court last week, Potgieter and Dumas pleaded not guilty to several charges.

The girl was the first State witness to take the stand and she is testifying in camera (behind closed doors) because she is a minor.

She continued testifying on Wednesday but members of the media and the public were barred from attending.

Both farmers have been charged with kidnapping, assault with intent to do grievous bodily harm and the unlawful pointing of a firearm.

Potgieter faces four charges of attempted murder as he allegedly shot at the victim, her 11-year-old brother and two of their friends.

The girl’s brother and two friends are also witnesses in the case and are expected to testify in camera if they are called to give evidence.

According to the State, the victim and three other children were walking their dogs on September 9, 2017 near Bronkhorstspruit when the dogs ran onto a farm to chase guineafowl.

The children followed the dogs onto the farm where they were allegedly accosted by Dumas and Potgieter. Three of the children escaped, leaving the nine-year-old behind, who was allegedly tied to a tree, shot at and assaulted.

The father of the girl previously told News24 that his daughter was tormented by what happened and asked every day when the trial would be over.

“She is scared that they will come for her again because they are free,” he said.

The girl’s father said she shudders and shivers whenever she sees a white person and hides whenever she passes by the farm where the alleged incident took place.

“If she just sees a white person, she shivers. Their farm is just on the road,” the man said.

The men were initially refused bail. However, they were later released on bail of R3 000 after they succeeded in an appeal to the Gauteng High Court in Pretoria in October 2018.