The issue before the Equality Court was whether Malema’s statements constituted hate speech under Section 11 of the Equality Act. 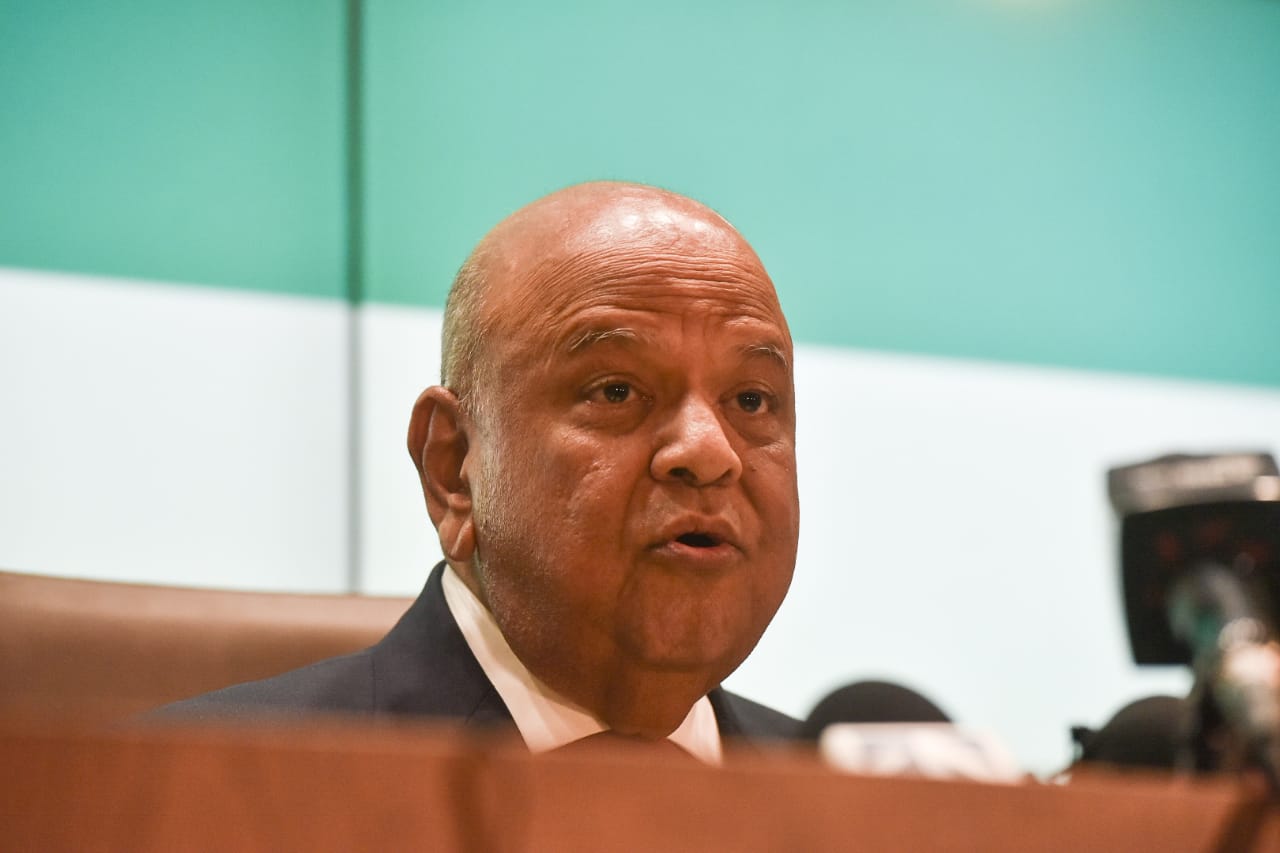 Public Enterprises Minister Pravin Gordhan’s legal team say they will continue to advise their client after he suffered a loss in his hate speech case against EFF leader Julius Malema in the Equality Court on Thursday.

“The judgment – which dismisses our client’s application – decides technical questions of the interpretation of the Equality Act and provides important guidance for future cases.

“We will continue to advise our client to explore all available options provided in law to seek recourse against the persistent and infantile political campaign of the EFF that spreads lies about our client, and promotes the politics of hate, division, intolerance and intimidation,” Malatji & Co Attorneys said in a statement on Gordhan’s behalf.

The two parties squared off last Thursday in court after Malema took aim at Gordhan in November last year during an address to EFF supporters outside the Zondo commission of inquiry into state capture in Johannesburg.

Malema referred to Gordhan as – among other things – a “dog of white monopoly capital”, and told EFF supporters to be “ready for war” against Gordhan.

Malatji & Co said they were of the view that the EFF’s “dangerous abuse of prejudice subverts our constitutional democracy and promotes the politics of hatred, intolerance and division”.

“Min Gordhan remains committed to political debate that deepens our democratic discourse and builds our country towards the Constitution’s visions of equality, dignity and freedom for all South Africans.

“He will not be intimidated and will continue, with the vast majority of South Africans, to challenge those who undermine these goals,” the statement concludes.

The issue before the Equality Court was whether Malema’s statements constituted hate speech under Section 11 of the Equality Act.

“Pravin has gone into all SOEs and removed all black excellence because he hates Africans. Any African that speaks back to Pravin, Pravin threatens those people…

“Once you take a decision to go after Pravin you must be ready. If you are not ready, don’t come to the EFF. We’ve now taken a decision to fight Pravin and therefore you must know Pravin is going to fight dirty… There will be casualties. There can even be a loss of life. If you are not ready for that, stand aside. I’m not scared. I’m ready. I’m prepared to confront them one by one.”

Judge Sutherland, in his judgment noted that, as much as these remarks about Gordhan were obnoxious, they did not infringe on the prohibited grounds enshrined in Section 10 of the Equality Act.

“Nothing is said or implied in the utterances which implicates the applicant’s own race or ethnic identity.

“As obnoxious as such remarks about the applicant, if untrue, may be, they do not fall within the compass of the prohibited grounds,” the judgment reads.

Judge Sutherland further noted that the remarks referring to “hitting” or “attacking” the dog were purely metaphorical.

In addition, he found that the allusion to “loss of life” and “casualties” in a fair understanding indicated that whoever challenged the applicant (Gordhan) would be at risk of “injury owing to the applicant’s dirty tricks “.

“Its function was to proclaim the speaker as brave and steadfast in the face of any foe, however mighty, and that the space to stand at his right hand is reserved only for the sturdiest of fellows,” the judgment explains.

In Judge Sutherland’s view, Malema’s attack on Gordhan “was personal in nature only”.

The application was subsequently dismissed with costs.

The EFF has since welcomed the judgment and has vowed to continue its battle to expose Gordhan.

“We welcome the court’s dismissal as a victory of political rights to free speech, which is the only tool opposition parties have to question the powerful. Without the right to publicly criticise those in power, like Gordhan, we are unable to exercise accountability over the executive and its decisions,” party spokesperson Mbuyiseni Ndlozi said in a statement on Thursday.

The country’s third largest political party is of the view that Gordhan sees himself above the law and that politicians attempt to use the courts to silence the opposition through defamation suits.

“They do this so that their actions do not get scrutinised, criticised and interrogated by opposition party leaders. The court judgment today is a powerful signal to all of them that they must not use our courts to curtail accountability and scrutiny over their actions,” he said.