Former Cogta employees sentenced to 15 years in jail for corruption

The two were found guilty of fraud after moving R7.5m from the department into the bank account of an accomplice. 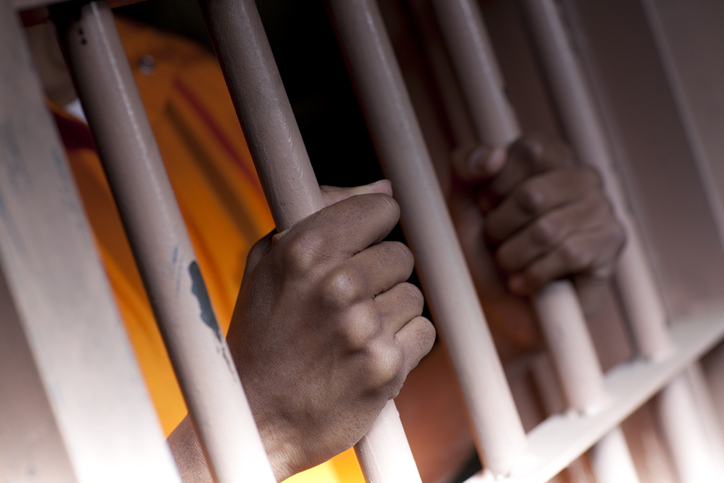 Two former employees of the KwaZulu-Natal Department of Cooperative Governance and Traditional Affairs (Cogta) have been sentenced to 15 years’ imprisonment.

Patricia Nokwazi Chule, 32, and Hlengiwe Hlela, 34, were arrested by the Hawks’ Pietermaritzburg Serious Commercial Crime Investigating Unit in 2015, along with their accomplice, Max Dhladhla, Hawks spokesperson Captain Simphiwe Mhlongo said in a statement.

According to a report by The Witness at the time, one of the accused managed to bypass a complex biometrics procedure for settling government ­invoices. It is understood the account number was changed ­prior to the payment being made, and the money was diverted into the account of Imvusa Trading. An “unsuspecting” colleague then reportedly authorised the payment.

The department picked up the audit trail in the accounting system after ­Ingwe Municipality phoned to enquire about the status of the payment.

Businessman Dhladhla was arrested ­as the sole active member of Imvusa Trading 859 CC, the account of which the stolen money was paid into. He was sentenced to 12 years’ imprisonment earlier this year.

“These funds were meant for development at a local community centre in Bulwer which falls under Ingwe Municipality, but ended up in Dhladhla’s account where a series of withdrawals were made within a short period of time,” Mhlongo said.