The 27-year-old mother was found stabbed to death, and the body of her daughter was found on the bathroom floor. They went missing on Thursday, after reportedly going to visit someone they knew. 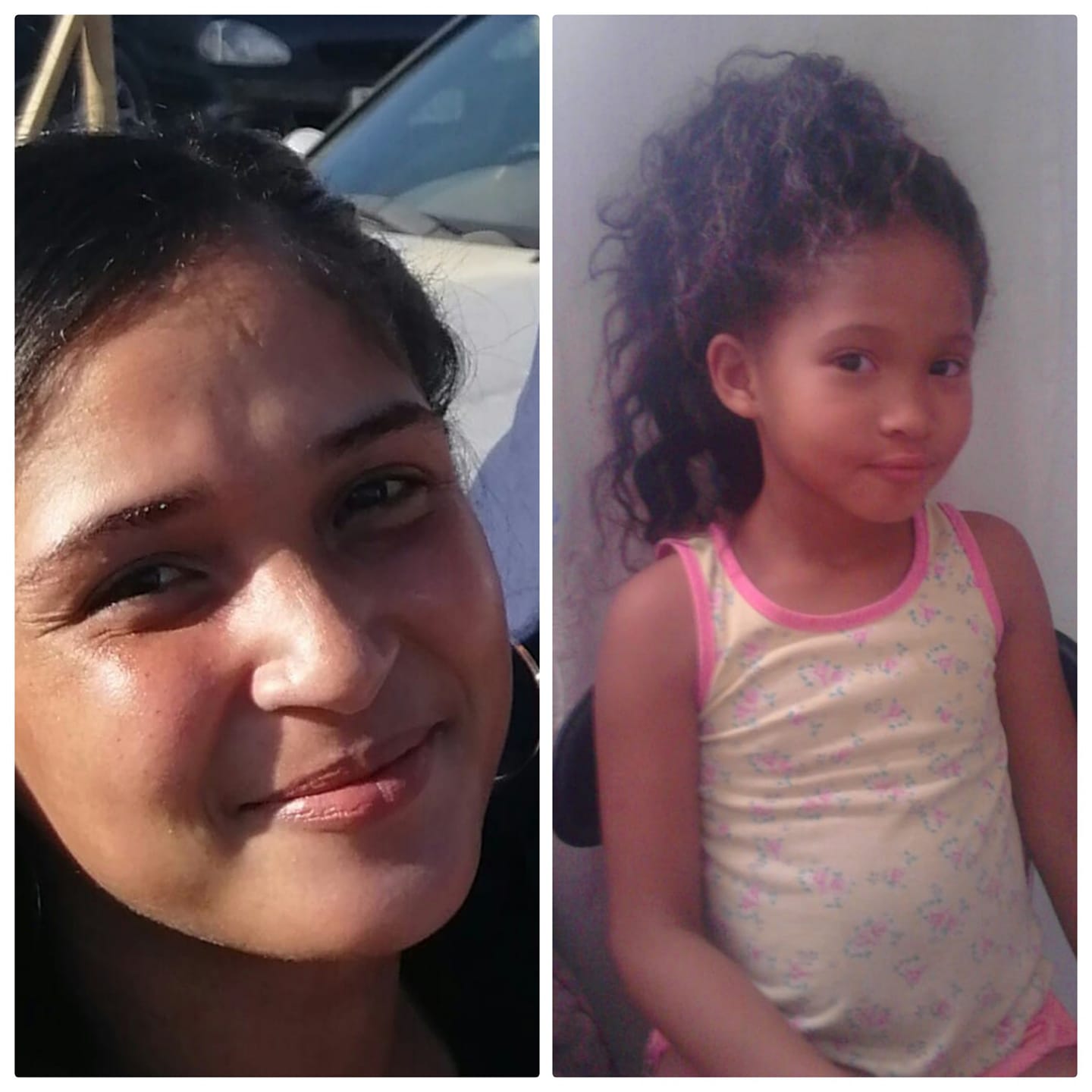 Police in Cape Town are investigating a double murder after the bodies of a woman, 27, and a girl, 7, were discovered in a house in Belhar on Friday afternoon.

“The 27-year-old female had multiple stab wounds in her body while the child was found on the bathroom floor,” police spokesperson Sergeant Noloyiso Rwexana said in a statement on Saturday.

Netwerk24 named the victims as Altecia Kortjie and her daughter, Raynecia. The publication said the pair, who lived in Leiden, Delft, had gone missing on Thursday. It is believed they went to visit someone in Belhar.

Netwerk24 reported their bodies were found in a house that belongs to Jerome “Donkie” Booysen.

When Netwerk24 called Booysen for comment, a man who answered the phone said the house is being rented out.

Rwexana said a 28-year-old man has been arrested in connection with the mother and child’s deaths and is expected to appear in the Bellville Magistrate’s Court on charges of murder on Monday.

On Saturday, President Cyril Ramaphosa issued a statement condemning the “surge in murders of women and children”.

The President said since the country entered alert Level 3 of the Covid-19 lockdown on 1 June, there has been an increase in gender-based violence and femicide.

“According to the SAPS there has been an increase in violent crime, especially murders, since we entered alert level 3. We need to understand what factors are fuelling this terrible trend and, as society as a whole, address them urgently,” the president said.

His statement came after the body of a young woman was found dumped under a tree in Dobsonville, Soweto, on Friday.

Her murder came after Tshegofatso Pule, who was eight months pregnant, was found stabbed and hanged from a tree in a veld in Roodepoort on Monday.

Naledi Phangindawo, 25, was stabbed to death in Mossel Bay last weekend after she was attacked with a knife and an axe.