Kgomoeswana appeared in the Pretoria Regional Court on Thursday when his case was postponed to later this year. 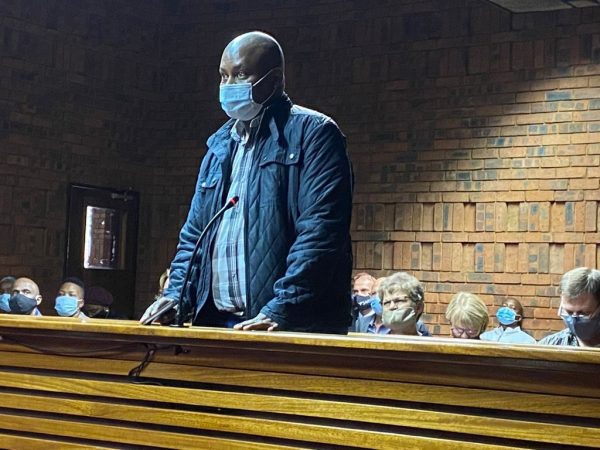 Maphoko Hudson Kgomoeswana appeared in the Pretoria Regional Court on Thursday when his case was postponed to 15 April 2021.

The National Prosecuting Authority’s (NPA’s) Investigating Directorate spokesperson, Sindisiwe Twala, said the case was postponed for a provisional date to be set for Kgomoeswana’s next appearance.

“The tax fraud charges were discovered during the investigation of the controversial R745 million Eskom Kusile power station corruption case. The Limpopo businessman and his company are accused of facilitating bribes in the fraud and corruption matter and he is out on R300 000 bail,” Twala said in a statement.

“In the tax matter, he is charged with his company, Babinatlou Business Services CC, with evading income tax and company tax from 2016 to 2018.”

On Tuesday, the two former Eskom executives – Abram Masango and France Hlakudi – appeared in the Palm Ridge Magistrate’s Court in Johannesburg for their alleged part in swindling the power utility out of R745 million. They were joined by their co-accused, Kgomoeswana, and Tubular Construction CEO Antonio Trindade.

Last year, the Specialised Investigating Unit (SIU) began probing companies alleged to have received overpayments amounting to R4 billion regarding the plant’s construction. It was alleged that between 2014 and 2017 the accused committed these offences.

The matter was postponed to 1 June 2021 to allow the exchange of additional documents requested by the defence.

Meanwhile, the Investigating Directorate has formally requested the extradition of Mike Lomas – former board chairperson of Tubular Construction – from the UK to stand trial with the other four.

READ NEXT: Bongo wants Eskom corruption case against him thrown out