‘Our justice system has been made a mockery of,’ says PA’s Nimmerhoudt

The Patriotic Alliance mayoral candidate has been ordered to not leave Gauteng without the permission of the investigating office. 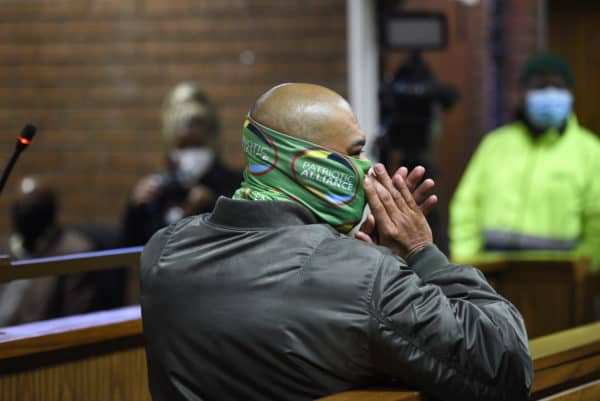 Nimmerhoudt appeared in court on Friday for his bail application after he was initially charged with incitement to commit public violence.

He was arrested on 16 July in Witpoortjie, located in the West Rand, following a voice note that was circulated on social media wherein a man could be heard inciting members of society in and around the areas of Krugersdorp, Randfontein and Roodepoort to commit public violence.

It is reported that the mayoral candidate may also face a charge of terrorism.

According to the National Prosecuting Authority (NPA), Nimmerhoudt was ordered to not leave Gauteng without the permission of the investigating office.

He was further ordered not to contact state witnesses involved in the case.

His next court date has been set for 4 August 2021, to allow for further investigations.

Speaking to The Citizen after reuniting with his family on Friday, Nimmerhoudt still maintained his innocence.

“[The case against me] is an act of injustice. Our justice system has been made a mockery of. It [also] shows the grave incompetence of law enforcement that’s [supposed] to serve and protect us.

“In this instance I was found guilty until proven innocent. The state has not built a case prior to my arrest… it’s only now that they are building a case against me. We cannot just now set a new precedent that we can go around recklessly accusing people, giving false accusations and statements without the law investigating thoroughly,” he said.

The West Rand mayoral candidate further said he would continue to fight his case.

Nimmerhoudt previously said he was being framed for inciting violence.

He said his arrest was political because of being a mayoral candidate for his party in the upcoming local government elections. 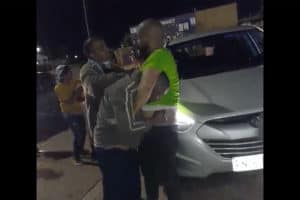 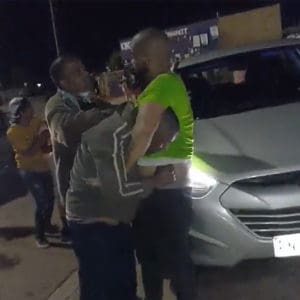 WATCH: DA MP and PA member slug it out in street fight
2 weeks ago
2 weeks ago

WATCH: DA MP and PA member slug it out in street fight
2 weeks ago
2 weeks ago