The ANC Youth League says the incident calls for a 'comprehensive approach to juvenile delinquency in our townships'. 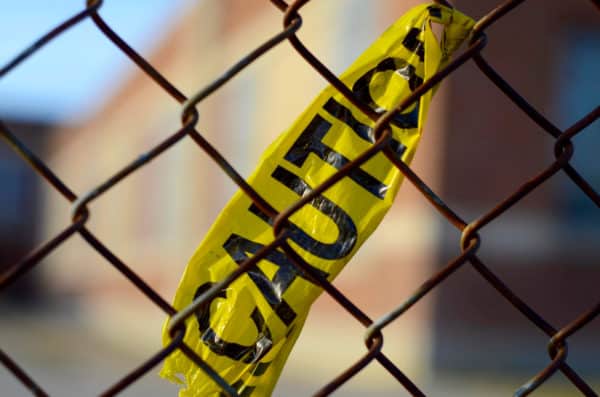 The 15-year-old boy accused of stabbing and killing a 16-year-old pupil at a school in Alexandra is expected to appear in court on Wednesday.

The teenager went to the Alexandra police station on Monday night with his father to hand himself over to officers, Captain Mavela Masondo confirmed in a statement.

According to police, the suspect got into a fight with fellow classmates during break time at Pholosho Secondary School at around midday on Monday.

During the altercation, the suspect went into a classroom and returned with a sharp object. He then stabbed one of the pupils.

The victim was declared dead inside the school’s premises.

Masondo said the motive for the killing and what triggered the fight was still being investigated.

The ANC Youth League (ANCYL) said in a statement they condemned the “barbaric” act, and hoped the perpetrator faced “the full might of the law”.

The ANCYL also said they hoped the incident allowed the Department of Basic Education, police and social development agencies to use it as “the springboard for a comprehensive approach to juvenile delinquency in our townships”.

They said early warning systems should be put in place to detect “troubled children” most likely “to become criminals and murderers”.

“The fact that incidents such as this happen almost exclusively in black townships is indicative of the psychological effects of the long-term violent brutalisation of black people in our country – first by the murderous apartheid regime and now by poverty, unemployment, disease, hunger and landlessness.”

Should interventions not be instituted, the league said it feared townships would “remain incubators of thieves and murderers”, and a “blemish on the conscience of the ANC”.