Fraudster sentenced to 15 years in jail 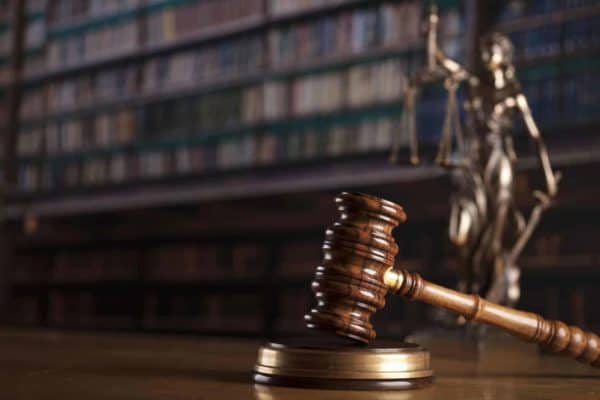 The Middelburg Commercial Crimes Court in Mpumalanga on Friday sentenced a 32-year-old man from Zimbabwe to 15 years direct imprisonment for fraud.

Authur Moyo was convicted on four counts of fraud and Contravention of Identification Act.

According to the National Prosecuting Authority (NPA), in 2016 and 2017 Moyo purchased four vehicles in various provinces using false identity documents with a total amount of over R1.5 million.

All payments for the vehicles were debited from the complainants’ respective accounts.

“Complainants noticed these debits and a criminal case was opened which led to the arrest of Moyo,” said NPA spokesperson Monica Nyuswa.

He pleaded not guilty in court and senior state Advocate Henry Nxumalo led evidence of several witnesses, including witnesses whose identities were used in those transactions.

The NPA in Mpumalanga welcomed the conviction and sentence.