Soldiers allegedly conspired with smugglers to get vehicles across the Limpopo River. 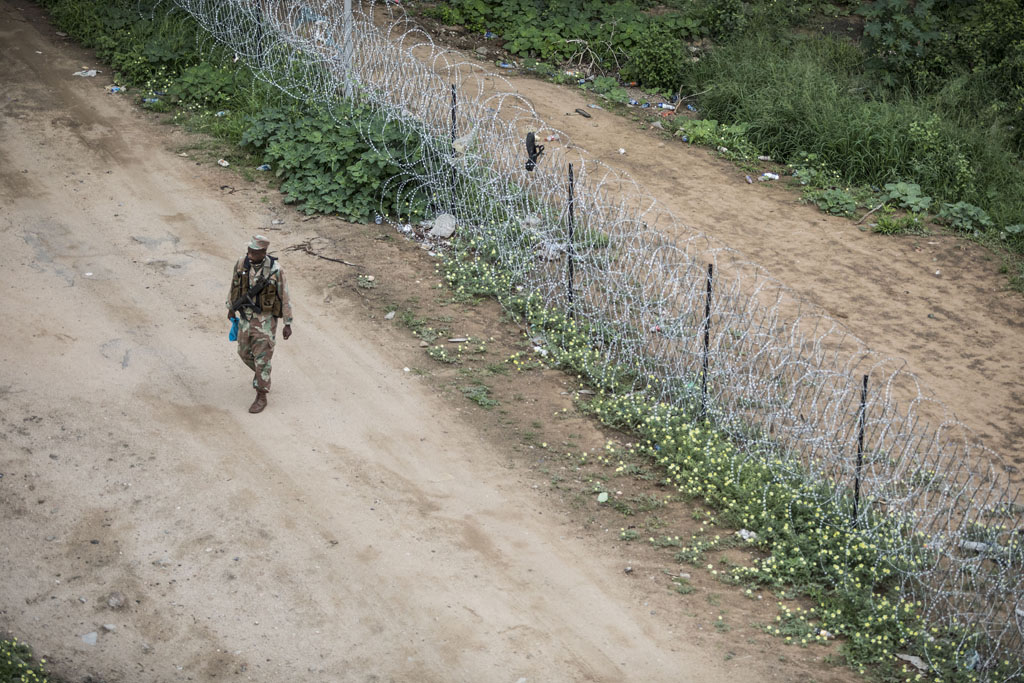 A 30-year-old soldier who was arrested in the Northern Cape for cross-border criminal activity has been released on R3,000 bail.

The case against Private Valentine Phetoe will resume on 25 October, where he will join six other soldiers in the dock.

The South African National Defence Force (SANDF) member was arrested as part of an ongoing sting operation to address the scourge of crimes at the Beitbridge border.

The Hawks’ Operation Night Vigil, which targets crimes at the country’s borders, has netted eight soldiers to date.

The other seven soldiers who are currently out on R3,000 bail were deployed at the Beitbridge border post to defend and protect the territorial integrity of South Africa between 2017 and 2019.

But during their deployment, the army members allegedly connived with smuggling syndicates to get stolen vehicles across the Limpopo River in exchange for money.

The soldiers allegedly got R15,000 for every stolen vehicle smuggled across the river. The SANDF members shared the payoff among themselves.

At the same time as Operation Night Vigil, another two SANDF members and a civilian – believed to be an illegal immigrant – were arrested by Limpopo police for allegedly transporting illicit cigarettes in a military vehicle.

Police spokesperson Brigadier Motlafela Mojapelo said police at Beitbridge had received information about an army vehicle loaded with illicit cigarettes, meant to be delivered to an unidentified buyer around Musina.

The three were arrested during a stop-and-search operation. Police found 12 boxes of illegal cigarettes – with an estimated street value of R160,000 – in the back of the car.