Mkhize has argued that the SIU report ended his career as a public servant. 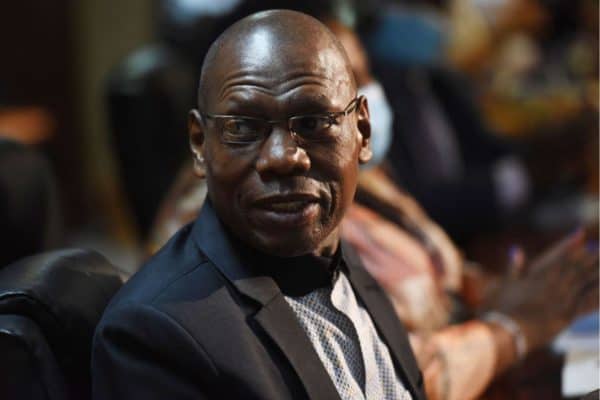 Former health minister Zweli Mkhize has approached the High Court in Johannesburg to set aside the Special Investigating Unit’s (SIU) findings into the Digital Vibes contract.

In a founding affidavit dated 14 October, Mkhize reportedly claims had his submissions and evidence been taken into account, the SIU would have come to a different conclusion regarding his alleged involvement in the appointment of Digital Vibes, reports News24.

Mkhize further argued the SIU report ended his career as a public servant, and as a result, wants the findings and recommendations declared unlawful and unconstitutional

The SIU found that Mkhize, his associates and direct family members contravened the provisions of the Prevention and Combating of Corrupt Activities Act (Precca) in that they “paid and received gratifications” resulting from the fact that the department had irregularly and unlawfully awarded contract(s) to and paid Digital Vibes in respect of the NHI and the Covid-19 media campaigns.

The SIU also found that Mkhize lied to the media during a briefing that was held on 26 May 2021 regarding the Digital Vibes contract when he denied that he or his family had benefited from the deal.

“This denial was, objectively speaking, untrue, as the minister’s son and the minister himself (via property belonging to him) had directly benefited from Digital Vibes, who in turn had benefited from the NDOH contracts,” reads the report.

The SIU found that Mkhize gave instructions via WhatsApp messages to the department’s former DG, Precious Malebona Matsoso, for the NHI and the Covid-19 media campaigns to be awarded to Digital Vibes. 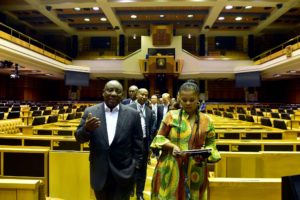 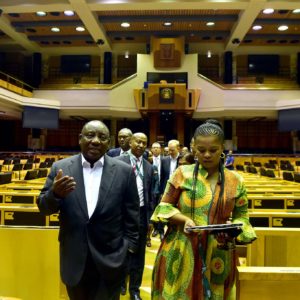 Daily news update: Zuma to lay charges against Downer, SIU vs Mkhize and Eswatini protests
1 month ago
1 month ago

Daily news update: Zuma to lay charges against Downer, SIU vs Mkhize and Eswatini protests
1 month ago
1 month ago