Director of Public Prosecutions, Advocate Sibongile Mzinyathi said he hopes the sentence will send a strong message that crimes of gender-based violence. 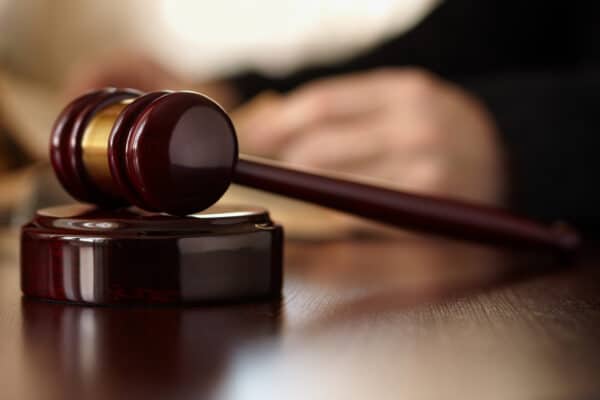 A former South African National Defence Force (SANDF) official has been sentenced to life imprisonment for the rape of an 11-year-old girl.

Fani Pehlelolo Segole appeared in the Pretoria Magistrates’ Court on Wednesday where his sentence was handed down.

It is understood Segole was staying at Thaba Tshwane where the mother of the minor child was renting a place to stay.

On 12 March 2018, the minor was conversing with her mother when she informed her that Segole had raped her earlier that year.

The mother reported the matter to the police and Segole was handcuffed.

“However, the child’s testimony during the trial was accepted to be true and credible. She further testified that the incident severely affected her and that she no longer trusts men.”

“Prosecutor Annalizer Stiles asked the court not to deviate from the prescribed minimum sentence of life imprisonment because not only was Segole seen as a leader in the community but the children looked up to him as a father figure and he abused that relationship,” Mahanjana said.

ALSO READ: SA needs a new effective plan in the fight against racism and GBV

The Director of Public Prosecutions Advocate Sibongile Mzinyathi applauded the good work done by the investigating team of the South African Police Service (SAPS) which led to the conviction and sentence.

Mzinyathi said he hopes the sentence will send a strong message that crimes of gender-based violence (GBV) – especially against children – will not be tolerated and will be prioritised for prosecution.

Instead, they must correct the laws which deal with the gender-based violence and femicide (GBVF) scourge.

Khula’s director Petros Majola said Wednesday’s multi-stakeholder protest march in Mthatha led by ANC politicians was well and good, but those politicians should start by correcting the laws that favoured the perpetrators.

ALSO READ: GBV: Being a woman in South Africa is a struggle