Western Cape’s most wanted suspect appears in court after arrest 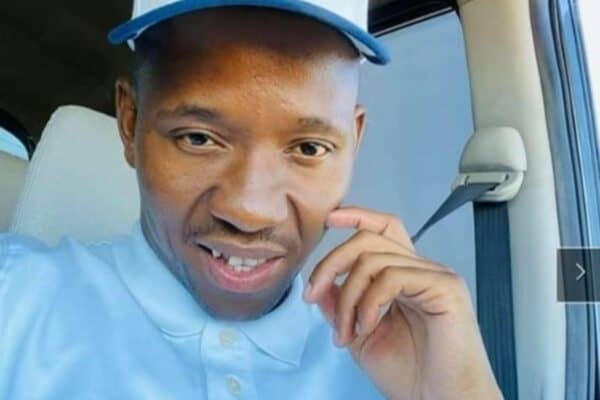 A prominent member of a criminal gang appeared at the Cape Town Magistrate’s Court on Monday after being arrested last week. Yanga Nyalara, 30, also known as Bara, is facing 31 charges, including six murder cases where 19 people lost their lives.

Some of the cases Nyalara was arrested for include mass shootings in Khayelitsha on 8 May and 15 May 2022.

According to the charge sheet, Nyalara was involved in a range of criminal and violent activities, including the extortion of informal businesses.

Nyalara abandoned his bail application and the case was postponed to 18 August 2022. More charges are likely to be added.

Police Minister Bheki Cele praised the South African Police Service (Saps) for Nyalara’s arrest and hoped more arrests linked to his crimes will be made.

“We believe the arrest of ‘Bara’ will solve many other cases going forward, especially in the Khayelitsha area that has been torn by various scenes of multiple murders,” said Police Minister Bheki Cele.

Action Society also commended the police for the arrest of Nyalara, who they called a “crime kingpin”.

“We trust that the arrest of Bara will lead to many other arrests of criminals who are especially active in Khayelitsha,” said Ian Cameron, director of community safety at Action Society. “Bara is only the tip of the iceberg in an area of South Africa marred by serious and violent crime.”

He was apprehended after the Western Cape police issued a warrant for his arrest in March and police issued a reward of R100,000 on 10 June for information about his whereabouts.

The statement said Nyalara was wanted for a number of serious and violent crimes committed in Khayelitsha and Cape Town from 2016.

According to the police, Nyalara started his crime spree in Cape Town 2016, where he committed business robbery and was also wanted in connection to a cash-in-transit robbery that occurred in Libode in the Eastern Cape in 2018.

NOW READ: 6 people gunned down in another Khayelitsha mass shooting