Badirammogo Trust beneficiaries accuse govt, farmer of defrauding them of their equity shares

When it was launched, Badirammogo Trust had 42 beneficiaries who worked on the farm before they became both employees and shareholders. 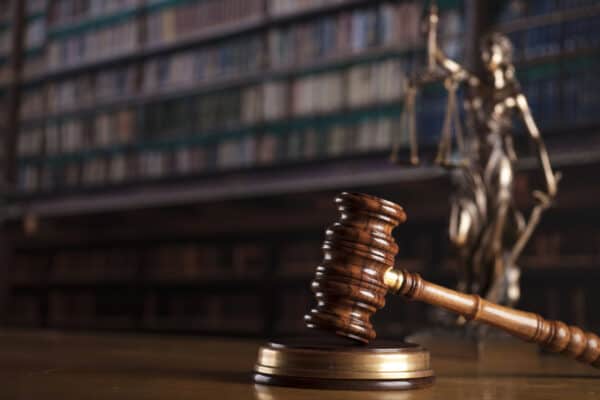 Badirammogo Trust beneficiaries, who owned 45% of Sonvrucht Farming and Chargo Trust in Kakamas, are accusing the provincial department of land reform, and agriculture and farmer Dr Tokka van den Hever of defrauding them of their 45% equity shares (Agri-BEE) obtained in 2004.

In 2004, then MEC of land reform in the Northern Cape Tina Joemat-Pettersson launched Agri-BEE to empower black farmworkers. As a result of the provincial department’s initiative, about 22 trusts were initiated. None of them are still operational.

When it was launched, Badirammogo Trust had 42 beneficiaries who worked on the farm before they became both employees and shareholders after the government bought 45% of the farm on behalf of the 42 workers in 2004.

The late Vuyelwa Diena Mpemba’s son Mandi Mpemba, 29, has been at the forefront of seeking justice for the 42 beneficiaries who claim to have been defrauded of equity shares worth more than R100 million.

“After the government bought part of the farm for 42 farmworkers in 2004, they have not attended a single meeting or received financial statements on how their shares fared. It was only in June 2007 when the farmer sent the beneficiaries a written document which was said to be a form to release yearly dividends that every beneficiary got R20 000 in their accounts, including those who had passed on.

“Towards the end of the year we were told we had sold our individual stakes for a mere R20 000. The Afrikaans document which we signed was a deed of sale,” Mpemba explained.

The 42 beneficiaries were removed from the farm as both employees and shareholders. The farm owner did not respond to questions sent to him.

“BEE transactions and schemes in South Africa are a crime scene because law enforcement is quite weak,” said political analyst and senior lecturer at the University of Limpopo, Dr Metji Makgoba.

“BEE schemes seem to cement relationships between state officials and big corporate bigwigs as opposed to the vulnerable people the schemes are supposed to be benefitting.”

When contacted, Northern Cape land reform spokesperson Zandisile Luphahla said the matter was sub judice. The matter was heard this February but the verdict has not been given. The judgment will allow Badirammogo Trust beneficiaries to lodge legal claims.