Residents are advised to avoid the area as it is still an active crime scene. 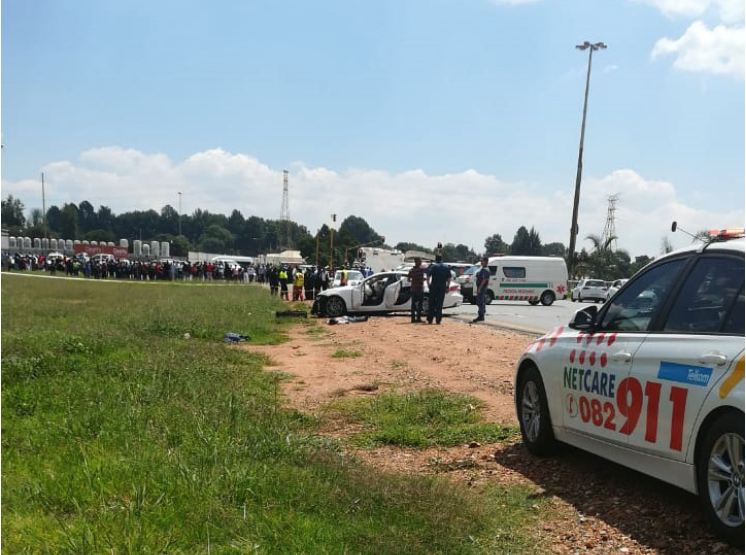 Three alleged hijackers were fatally shot by police members on Monday afternoon on Old Pretoria Road at the intersection with the R25, Kempton Express reports.

According to Gerald Groenewald from Sec Pros Security, they received a call shortly after 1pm.

“Police were chasing the suspects, who were allegedly driving a car stolen in Kempton Park two weeks ago,” Groenewald told Express.

“It’s a biggie, multiple services are responding,” Groenewald said as the scene unfolded.

By 2pm, the intersection was still an active crime scene and motorists are urged to avoid the area.