The children broke their silence to their 20-year-old sibling who called a family meeting. 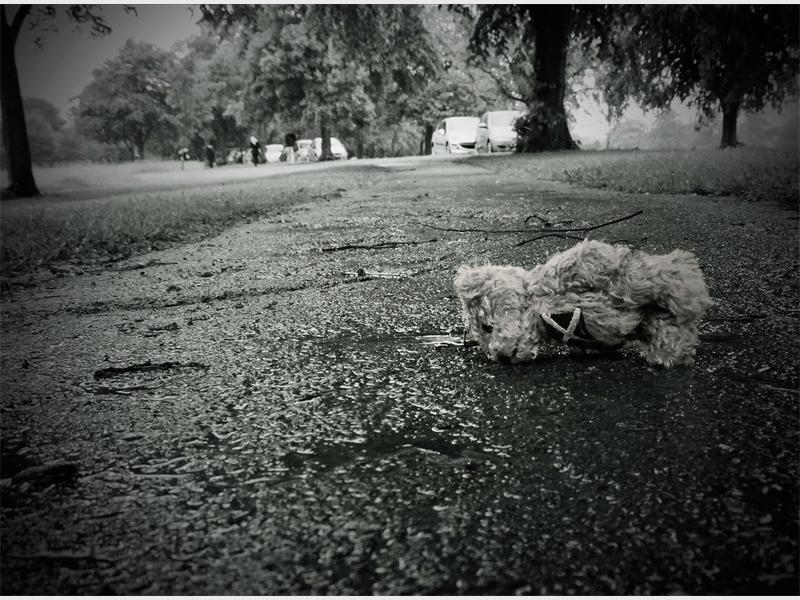 The 58-year-old man from KwaMphelelwa village near Izingolweni in KwaZulu-Natal reportedly promised the children money in return for their silence.

The children had been left with the man while their parents were at work.

The children broke their silence to their 20-year-old sibling who called a family meeting.

The sibling told the family about the children’s allegations.

A distraught relative told the South Coast Herald that they never expected their own blood to commit such an evil act.

“How can someone who is supposed to protect these children do such a painful thing to them, what have we become?” asked the family member.

The relative said they had been informed that after being raped the man had silenced the children by threatening to give them a hiding or offering money to buy chips.

According to the relatives, the children, who are still at home, have not yet received counselling from relevant authorities.

“Social workers came to visit once but that was it, we have never seen them again. The trauma they went through requires counselling, they will never be like other children again because of this selfish man,” said a member of the family.

The relatives said they had hoped that the law would take its course and bring justice for the children.

A case was opened at the Margate Police Station and the man was later arrested.

The man appeared in the Ramsgate Magistrate Court on Monday this week. The case was postponed to Thursday for a bail application. He was remanded in custody.