Collins Hlongwane escaped from the bakery inside the correctional centre where he was working. 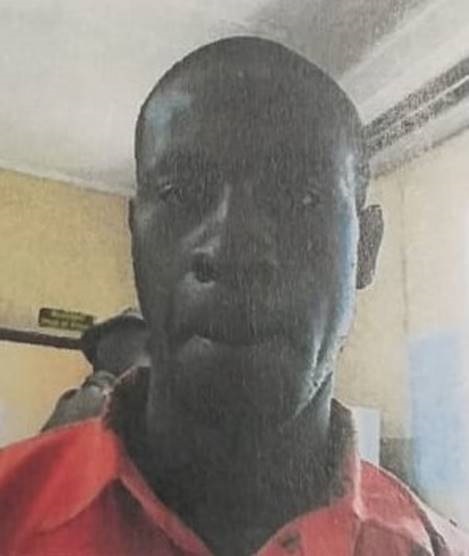 A murderer who had escaped from the Barberton Department of Correctional Services (DCS) Medium A Centre was rearrested last Wednesday. According to Mesia Hlungwani, DCS spokesperson, Collins Hlongwane was arrested in White River last Wednesday evening, he told Lowvelder.

“Our head of security at DCS, Rabson Zulu, received a telephone tip-off from a community member who informed him that he saw someone who looked like Hlongwane in White River. Our officers were deployed around the area. They finally cornered him at around 8pm, walking in the street near the White River police station,” said Hlungwani.

Hlongwane escaped from custody on March 14. He escaped from the bakery inside the correctional centre where he was working with other offenders. Prior to his arrest, the offender was residing at Plot 106, Bahaad in White River. He was convicted in February 2008 for possession of a firearm and ammunition as well as attempted murder. 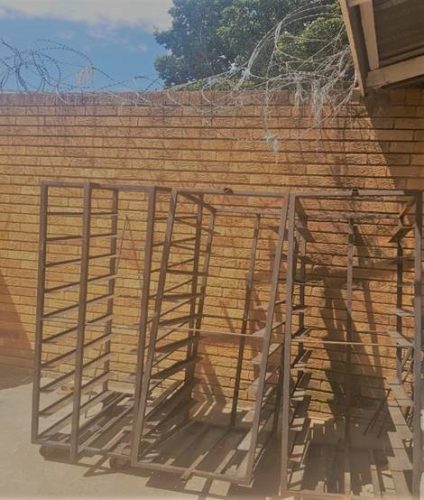 The section close to the prison bakery where he effected his escape.

He was expected to be eligible for parole in 2029.

Hlungwani said an additional case of escaping from the prison will be added to Hlongwane’s case. Preliminary reports indicated that he marched out of Barberton Medium A Correctional Centre with other offenders at around 5:15am on March 14, and reached the bakery working point at around 5:30pm.

Upon their arrival at the bakery, the offenders went to the change room to put on the bakery uniforms. This is where he managed to escape. Fellow offenders informed officials about the incident, but Hlongwane managed to make his way out and vanish into nearest bushes.

Information gathered at the time indicated that the incident took place while guards were in the bakery office. Hlongwane jumped over the bakery courtyard wall to escape.