A farmer was taking his daughter to school when they were attacked near their farm in Westonaria. 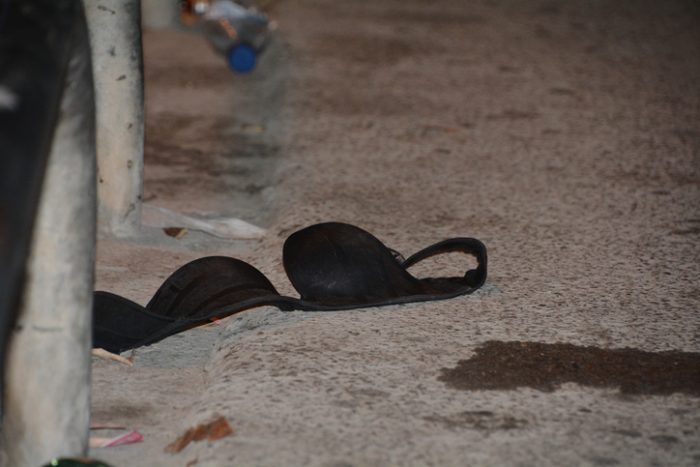 A 55-year-old farmer was on his way to taking his 17-year-old daughter to school early on Monday morning when they were attacked by suspects, who forced them to return to their farm in Westonaria, reports Carletonville Herald.

The farmer was hit over the head with an object, and his daughter was raped.

“It is not yet known if the men were armed,” W/O Peter Masooa said.

The suspects fled in the farmer’s silver Ford Ranger, which was later recovered at the Senzele squatter camp.

The farmer and his daughter were assisted by fellow residents and taken to hospital.

The case will be investigated by the District Trio Task Team on the West Rand.