Both the mother and a friend who helped deliver her baby have been charged with murder. 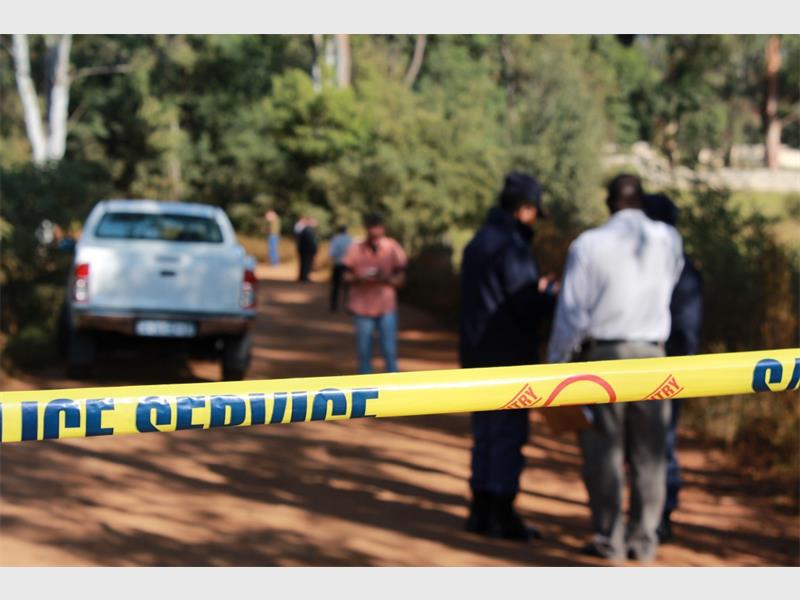 The mother took police to her grandmother’s grave where she had buried the baby. File photo.

The Bekkersdal Police have arrested a young mother, aged 20, for burying her newborn at a cemetery in Mohlakeng, reports Randfontein Herald.

The mother’s friend, who is said to have helped delivered the baby, was also arrested, and both will be charged with murder.

Sergeant Linkie Lefakane, the Bekkersdal police spokesperson, said the arrests were made on Wednesday afternoon in Bekkersdal.

“It is alleged the friend was cleaning the house when she discovered bloodied clothes and what looked like afterbirth remains. She alerted the elders in the yard and the police were called. A preliminary investigation was conducted, which led them to the mother who then took the police to her grandmother’s grave where she had buried the baby.

“The friend was also arrested after the police discovered she assisted the mother with delivering the baby. They will be both charged with murder.”

Colonel Tinus Swart, the Bekkersdal Police station commander, commended the members for swiftly responding to this incident and ensuring that the perpetrators were apprehended shortly after it was reported.

He said illegal termination of a pregnancy is unlawful and punishable by law.

“Young women must make use of government institutions that offer free terminations and counselling or those that deal with adoptions instead of resorting to illegal or backdoor terminations (abortions),” he concluded. 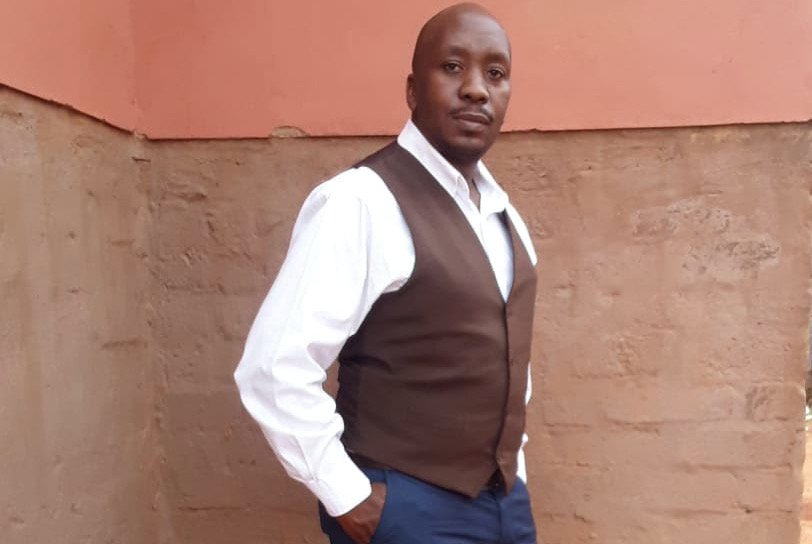 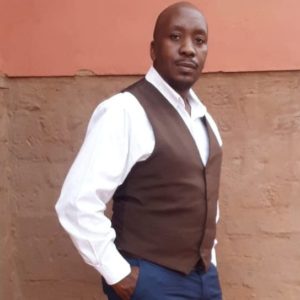 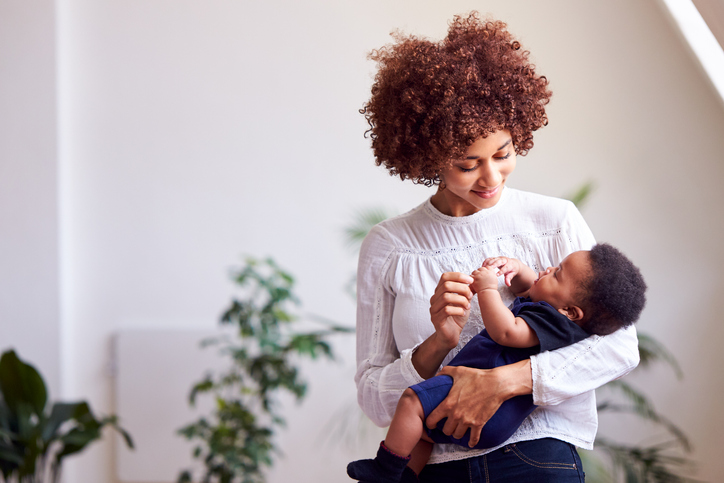 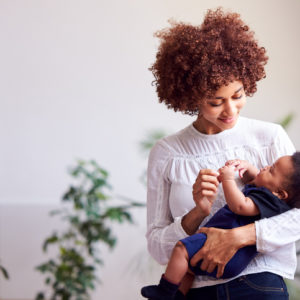 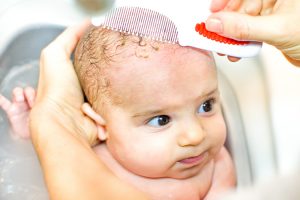 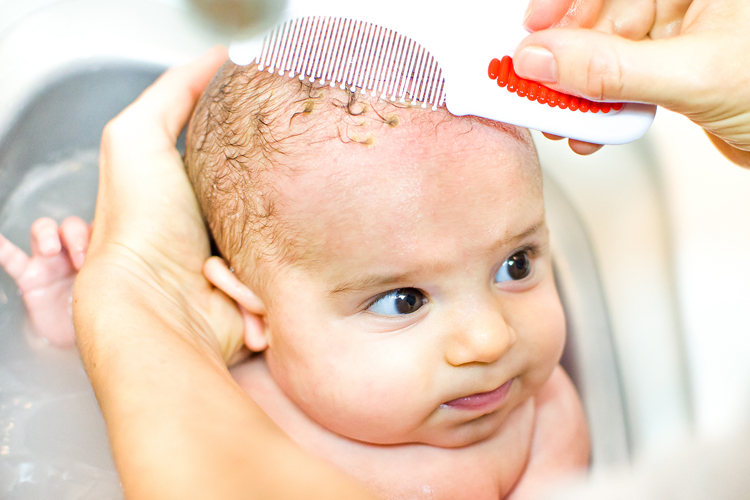 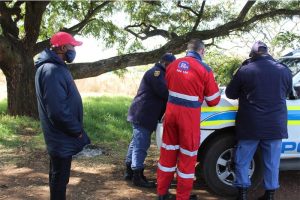