Pair arrested after stolen sheep found in car at roadblock 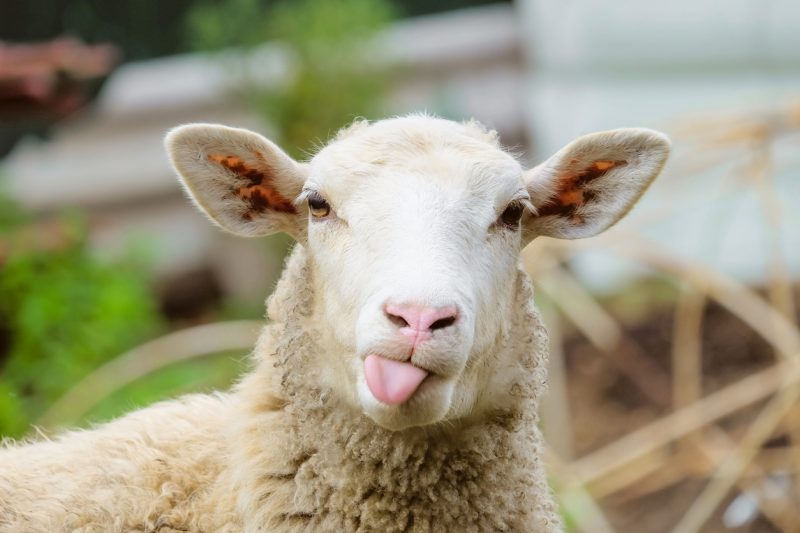 Two suspects found in possession of stolen livestock in the back seat of their car appeared in the Stilfontein Magistrate’s Court in Potchefstroom, North West on Monday.

This comes after Mpho Masibi, 38, and Boikie Diratsagae, 53, were apprehended by police on Saturday morning.

“[Matlosana Local Municipality traffic officers] were busy with their routine operation on the road between Khuma and Klerksdorp when they stopped a Toyota Tazz with two occupants,” Captain Aafje Botma said in a statement on Tuesday.

While conducting an inspection on the vehicle, an officer noticed that something was moving in the back seat.

“The accused allegedly informed traffic officers upon questioning that it was sheep. Futhermore, they explained that they covered the two sheep to avoid a fine of transporting live animals in a boot of a car,” Botma added.

The suspects were arrested after they failed to produce documents or were able to disclose where they had purchased the sheep.

“Preliminary investigation into the matter revealed that the sheep were part of 40 that were reported stolen at Coligny on Friday,” Botma concluded.

The pair were released on R1,000 bail each and are due back in court on September 10.