Ramlall claims that Venter, who was caught on camera telling the group that 'this is not India', also used racist slurs, calling them "c***s and k*****s". 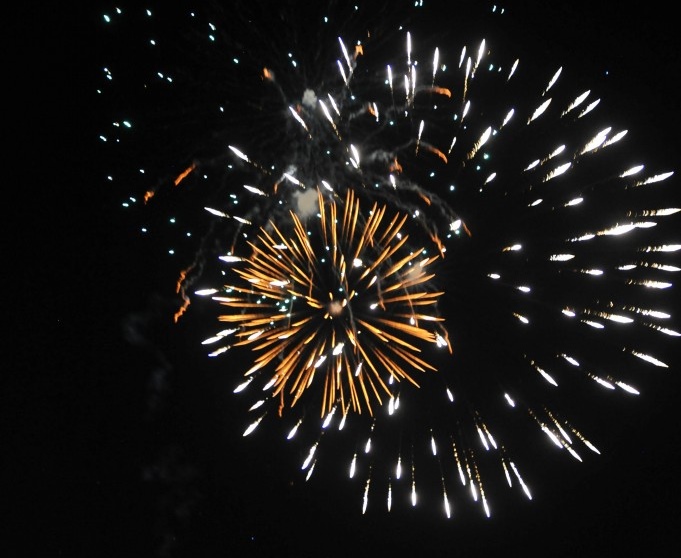 Diwali, the Hindu festival of lights, turned dark for a group of revellers in Pretoria over the weekend after they were allegedly harassed by a man who told them that “this is not India”.

Pradeep Ramlall, a Durban resident who was visiting family in a private complex near Arcadia, says he was met with aggression from his relatives’ neighbour, Chris Venter.

Ramlall claims that Venter, who was caught on camera telling the group that “this is not India”, also used racist slurs, calling them “c***s and k***s”.

He has opened a case with the police against Venter and intends taking him to the SA Human Rights Commission (SAHRC).

The group had written permission from property management for Hindus to observe the event. The body corporate chairperson – along with about 70 others, including international diplomats – had joined the celebrations when Venter interrupted.

“It was completely uncalled for and very traumatic. This individual harassed us and tried to incite violence. We had received permission to light our fireworks at a demarcated parking lot and written notices were handed out to residents,” said Ramlall.

In several videos, Venter can be seen in a heated exchange while complaining about the celebration. He complained that his pet cat had been affected.

However, Ramlall claimed the incident was a pure act of racism.

“We had not used any loud bangs and we had permission and did not cause any damage or commotion. It was sadly his behaviour that caused the problem. He left children traumatised and had to be removed by security.”

He added that it was embarrassing for South Africa.

“There were international diplomats there with us who were shocked to see this behaviour. They were housed in the same complex and had joined us. They had an impression that SA was a more tolerant place. It does not bode well for our foreign investment.

“We are not letting this matter go. The irony is that, after security removed this man, many others of all races and religions came and apologised to us [and] joined our last 30 minutes of celebration.”

In the video, Ramlall can be heard trying to calm the situation, while Venter insists he “wants to fight”.

Despite saying he wanted to tell his side of the story, Venter did not take News24’s calls or respond to several messages asking for comment.

Messages sent to Venter on WhatsApp on Tuesday were read, but not responded to.