The officers were arrested near the Fountains Circle in the capital city, where they were pulling motorists over. 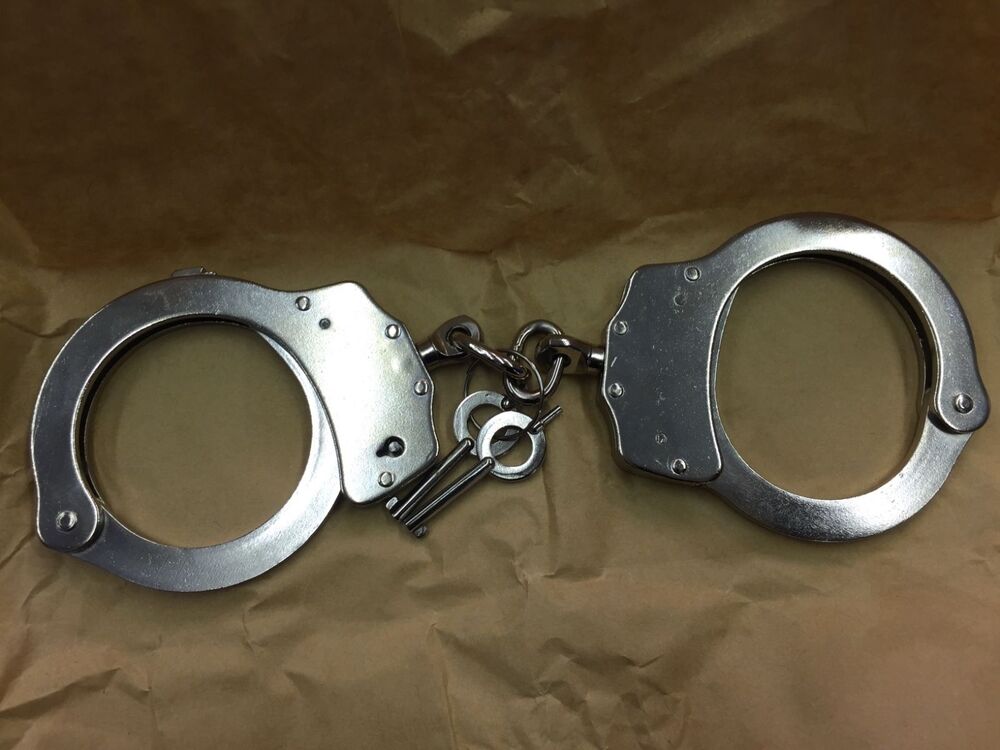 Two Tshwane officers were arrested on Sunday for allegedly extorting bribes from motorists, according to the Road Traffic Management Corporation (RTMC).

The Tshwane Metro Police Department (TMPD) officers were arrested near the Fountains Circle in the capital city, where they were pulling motorists over.

They are expected to appear in the Pretoria Magistrate’s Court later on Monday.

Meanwhile, Zwane said nine people were arrested for bribery and corruption since the start of the festive season on December 1.

“A truck owner and his driver were arrested in Durban last week after they allegedly attempted to convince traffic officers to accept a bribe and not prosecute them for displaying a fraudulent vehicle licence disc,” Zwane said.

“A driver and two illegal immigrants were arrested in the Western Cape, between Touwsriver and Laingsburg, for offering a R300-bribe to a traffic officer.”

Another motorist was also detained for allegedly offering a bribe to a traffic officer to avoid prosecution for driving a public transport vehicle without a professional driver’s permit, failure to display a valid operating permit and overloading.

In another case, a driver who was allegedly under the influence of alcohol, was arrested after offering a R150-bribe to traffic officers.

“Bribery and corruption is a major issue on national roads and contributes to lawlessness that leads to fatal crashes. Anti-corruption agents have been deployed on the roads to deal with this scourge,” Zwane said.