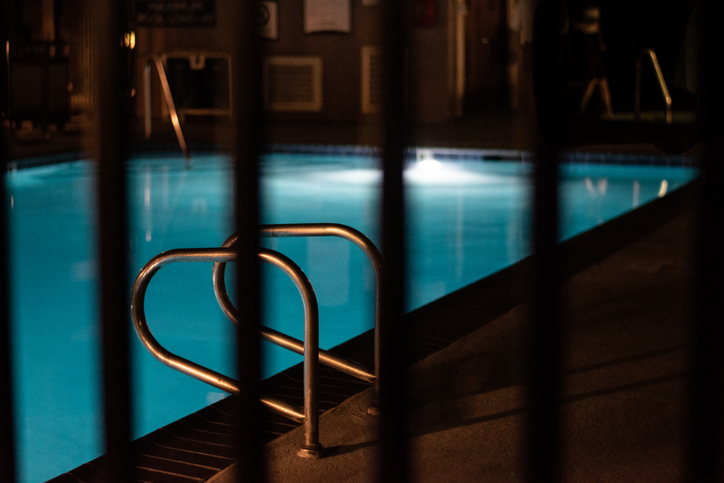 Police are investigating the attempted sexual assault of an 11-year-old boy at the Sea Point Pavilion swimming pool in Cape Town, authorities said on Thursday.

He said the boy’s mother was called and the matter was reported to police.

“The suspect managed to disappear before officers could find him,” said Dyason.

The pool is a popular spot for locals and tourists. Queues of people waiting to get into the area were reported on the day.

On social media, many parents posted about their shock at what had happened.

One mother shared: “I’m speechless… we had so a nice day at the pools (sic)… we did not worry once about our children who went off to the pools all by themselves.. I’m so sorry for that little boy.. Hope the culprits will be dealt with accordingly.”