Lieutenant Colonel Leroy Bruwer, 49, was shot and killed on Tuesday while travelling to work in Nelspruit. 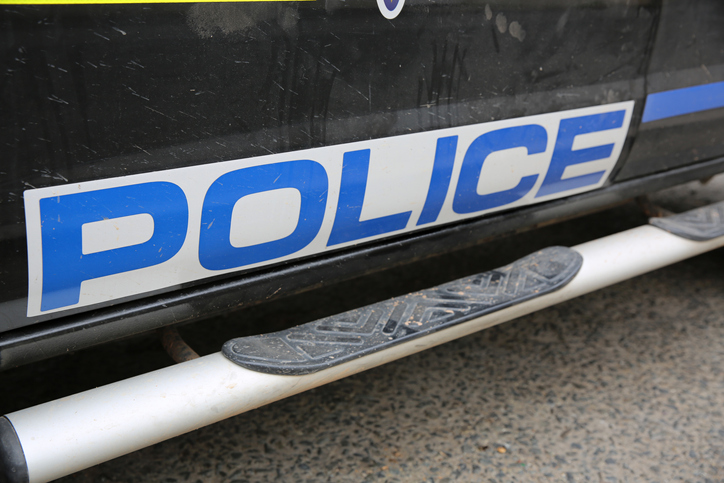 Two men who were stopped on the side of the N4 near Belfast due to car trouble, have been taken in for questioning in connection with the murder of a senior Hawks detective, says Hawks spokesperson Brigadier Hangwani Mulaudzi.

“We have a specialist task team investigating the matter. Depending on the information we gather from them during questioning, we will decide if they will be officially charged,” said Mulaudzi.

Lieutenant Colonel Leroy Bruwer, 49, was shot and killed on Tuesday while travelling to work in Nelspruit.

His car was riddled with bullets, believed to have been fired from an automatic weapon.

Bruwer, a decorated officer, was the lead investigator in numerous high-profile cases in Mpumalanga.

On Wednesday, Mpumalanga police issued an alert to track a VW Golf and a Ford Mustang which might have been involved in the crime.

Officials with knowledge of the investigation said this followed a tip-off that the Mustang might have been carrying a blue rifle bag, which contained the weapon used in the shooting.

Later in the day, police found two men parked in a grey Ford Mustang on the side of the N4 between Ngodwana and Belfast. The car had a flat wheel.

Sources said, upon searching the vehicle, no weapons or a rifle bag was found.

The K9-unit was also called in to search the car.

Official documentation seen by News24 shows the vehicle is registered under the name of a man linked to a case Bruwer was investigating.

It’s unclear if this man is one of the two people taken in for questioning.

The two men are currently being kept at two separate locations.