Whereabouts of CEO remain a mystery as Hawks investigate. 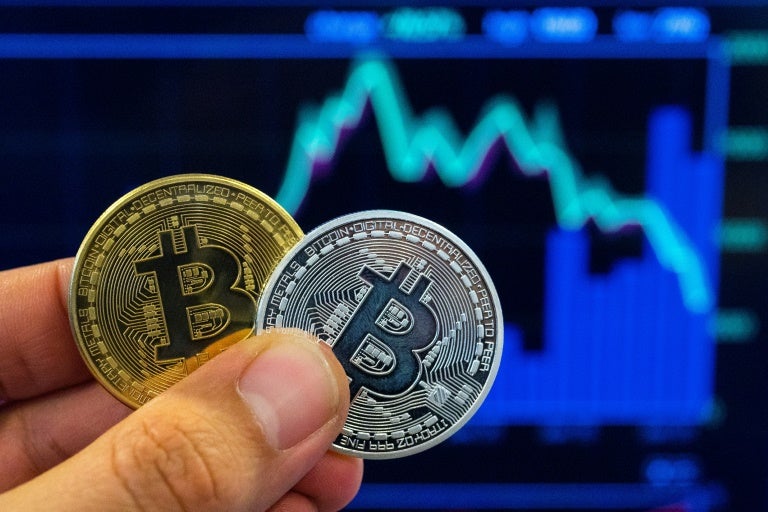 Bitcoin was created in 2008 . AFP/File/JACK GUEZ

Bitcoin investors who poured millions into VaultAge Solutions are concerned that its CEO has made a run for it after not hearing from him since December.

There is speculation that Willie Breedt is staying near Jeffrey’s Bay and while the Hawks are investigating, information indicates he has left the country.

The Hawks, who are investigating a case of fraud, say they cannot reveal any more information about their probe into Breedt.

Investors who were contacted by News24 said they have not heard from the CEO of VaultAge Solutions (VS), Willie Breedt, since December when he promised to pay back their money.

The Hawks have stepped in to investigate after an investor opened a case of fraud against Breedt.

Some have speculated Breedt is staying at a luxury mansion in the well-known Marina Martinique Estate in Ashton Bay, Jeffrey’s Bay.

However, officially he seems to be still out of the country. According to information from the Department of Home Affairs, Breedt left the country for Mozambique on 21 December via the Kosi Bay border post.

There is no indication on the system he had returned to the country; however, a source said a glitch in the system might not have updated his movements.

In the meantime, investors are concerned they will never see their money again.

VaultAge Solutions, which is not registered as a legitimate financial institution with the Financial Services Conduct Authority (FSCA), has more than 2 000 investors.

Millions of rand have been invested in Breedt’s cryptocurrency scheme, with one investor depositing more than R6 million.

Besides a few generic emails from Breedt promising to repay the outstanding amounts, no other communication has been received.

“I don’t have R50 in my purse,” Lettie Engelbrecht from Krugersdorp said.

“We are pensioners and invested R200,000. From December until April, we received payments on the growth of our investment. Since then, we never got any money. We are desperate and living on a shoestring budget.”

In a written reply to News24, Breedt said: “I am busy attending to the commitments I have made to

He, however, did not respond to the questions about his whereabouts and his visit to Mozambique.

Hawks spokesperson Colonel Katlego Mogale confirmed they were still investigating the case and “cannot reveal any information at this stage”.