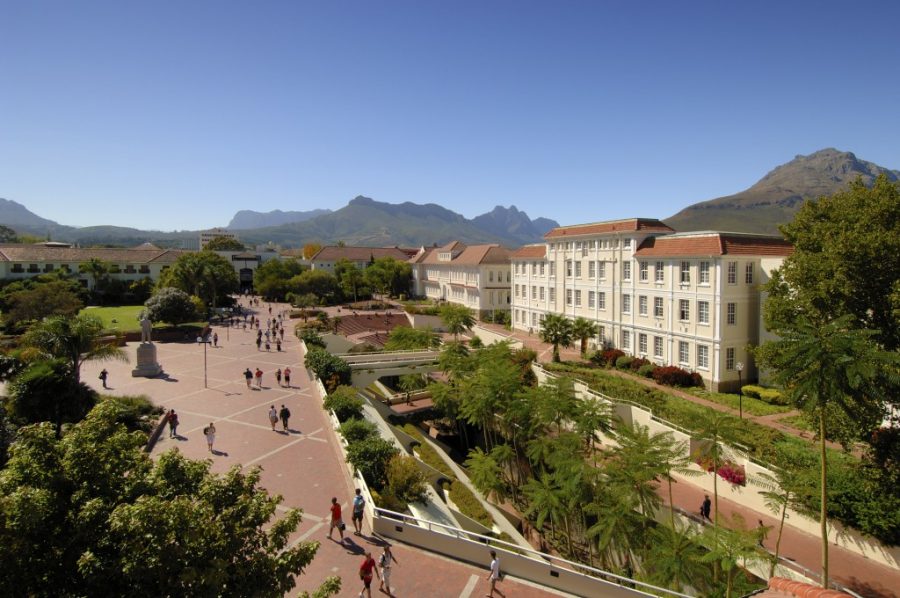 A final year medical student appeared in the Bellville Magistrate’s Court on Friday following allegations that he assaulted a fellow student on campus.

The court set bail at R500, which the State did not oppose, on condition that he not contact the complainant or visit her address.

It was not immediately clear whether the 26-year-old, who was arrested on Thursday, had paid and was out on bail.

He faces charges of sexual assault and common assault.

It is alleged that she had asked him to stop touching her inappropriately and slapped him after her pleas were apparently ignored.

According to the charge sheet, he tried to strangle her and/or hit her with his fists.

“The next moment… his hands were on my throat,” the third-year medical student, who sported a black eye, shared on social media.

“… I realised that it’s beyond ‘you hit me, I hit you back’ because you know I am not capable of doing as much harm as you can do to me… and even though we were both pinned to the ground at some point, he still didn’t let go.”The assault allegedly occurred at the Ubuntu House residence on the Tygerberg campus in the early hours of Saturday.

The complainant told News24 that she was not friends with the man, but had seen him around and they had greeted each other before.

She said her family were supportive, even though they could not be with her physically at the moment.

The university’s disciplinary committee was in the process of holding a confirmation of suspension hearing.

Viljoen did not confirm when this hearing would take place.

“The male student is no longer in his residence or on campus. Further steps will follow, based on the outcome of the disciplinary investigation.”

The “Anti GBV Movement SU” group claimed that the university had failed to offer support and was not taking the matter seriously.

Viljoen said this was not true and the student was receiving counselling and further support.The university’s senior director of student affairs, Dr Choice Makhetha, said they were committed to creating an environment free of gender-based violence.

“The university will act firmly and decisively against any person who is guilty of any form of gender-based violence and sexual harassment.

“Many of you have written to me personally about this incident and want to assure you that we are attending to this matter with the highest attention.”

The matter was postponed until 14 September for further investigation and consultation with the complainant.