Two suspect nabbed for stealing diesel worth R142K at Mpumalanga mine

The suspects are expected to appear at the Ogies Magistrates Court on Friday. 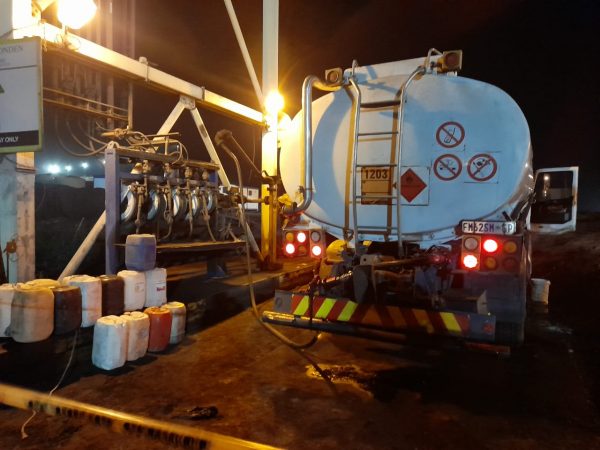 Two suspects have been arrested for diesel theft at Clenco Mine in Ogies, Mpumalanga on Wednesday night, Hawks’ Directorate for Priority Crime Investigation (DCPI) confirmed.

According to Hawks spokesperson Captain Dineo Sekgotodi, the suspects – aged 33 and 42 – were allegedly caught red handed while stealing diesel from the pipelines by Protea Coin security guards.

“It is alleged that an employee of Clenco Mine colluded with the diesel truck driver to steal the diesel from the pipelines using the tag of one of the mine tankers which was parked in the workshop,” Sekgotodi said in a statement on Thursday. 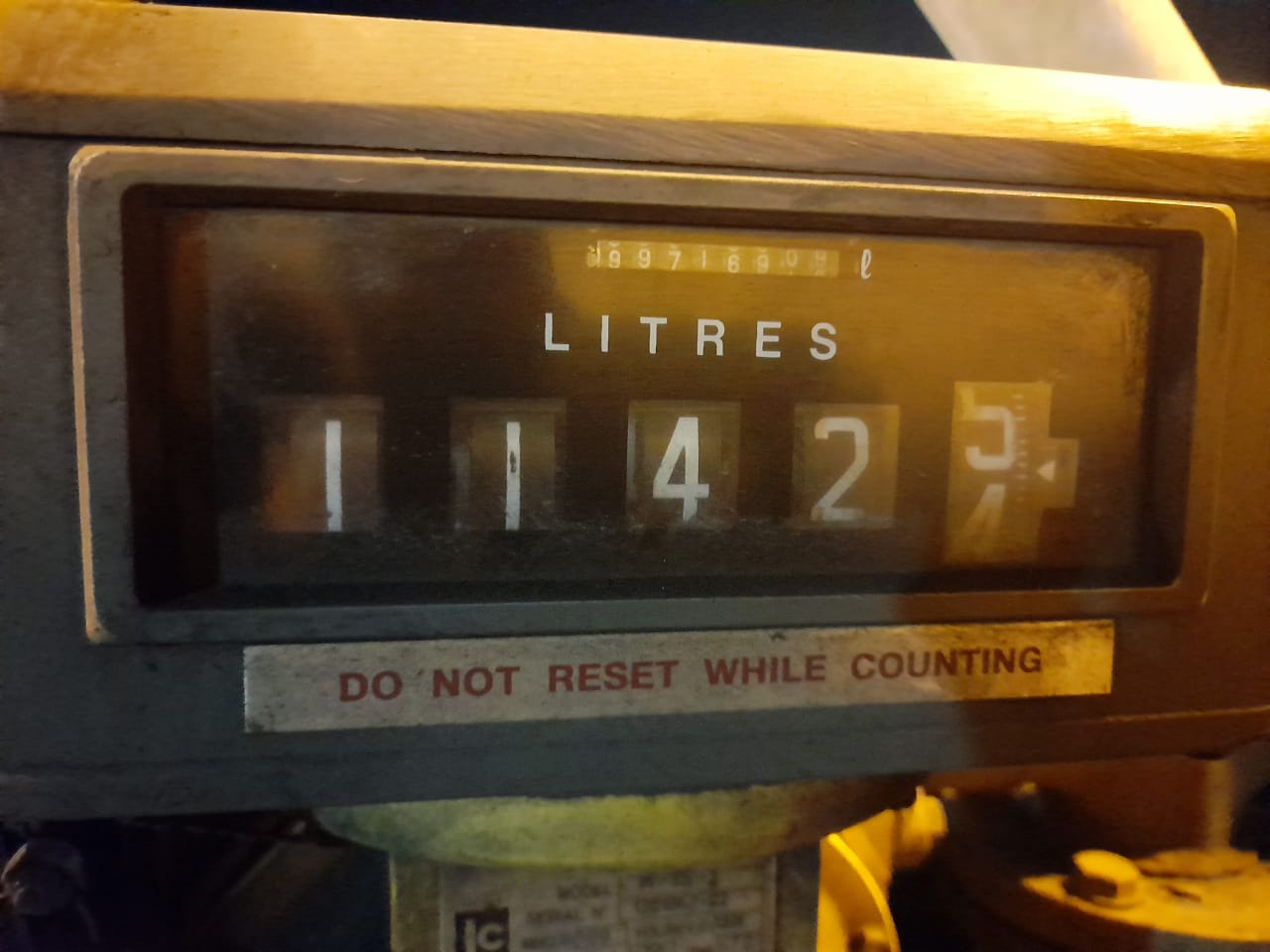 Sekgotodi said preliminary investigations revealed that the owner of the truck was implicated in a separate diesel theft case.

She further said that the suspects are expected to make their first appearance at the Ogies Magistrates Court on Friday, 15 January 2021.

“The investigation is continuing.”

WATCH: Brazen thief steals laptop from car in Pretoria
3 weeks ago
3 weeks ago

WATCH: Brazen thief steals laptop from car in Pretoria
3 weeks ago
3 weeks ago