Chamane was nabbed from his hiding place in Orange Farm in Gauteng following a lengthy investigation by the provincial task team.

A man accused of killing an Inkatha Freedom Party (IFP) Councilor in 2019 in KwaZulu-Natal has been handed a life sentence in Pietermaritzburg.

Mfanzo Nzuza, an IFP Ward 2 councillor in Kraanskop was murdered at his home in April 2019.

Thanda Chamane was found guilty for murder, possession of prohibited firearm and ammunition.

He was sentenced to life imprisonment for murder, 13 years for possession of a prohibited firearm and four years for unlawful possession of ammunition, police spokesperson Vishnu Naidoo said.

Chamane was nabbed at his hiding place in Orange Farm in Gauteng following a lengthy investigation by the provincial task team.

“During the investigation, the team arrested a suspect, Khumkani Gumede, initially for being in possession of an unlicensed firearm and ammunition in Kraanskop,” Naidoo said.

“The firearm, a 9mm pistol, was sent for ballistic testing when it was positively linked to the murder of Councillor Nzuza.

“Following further investigations, the team identified Thando Chamane as a second suspect before he was tracked down… Upon arrest they were both denied bail to allow for the team to finalise its investigations.”

Although Gumede was acquitted on the murder charge, he was found guilty for possession of a prohibited firearm and unlawful possession of ammunition and was sentenced to 13 years.

In a province once hampered by the grip of political killings, the police has welcomed the sentencing.

Although he could not provide statistics Naidoo said the killings related to political motives in the province have been reduced drastically in the recent past.

Tabling the report of the Moerane Commission of Enquiry into the underlying causes of the murder of Politicians in KwaZulu-Natal, then Premier Willies Mchunu said the murder of politicians was predominantly committed at a local level, involving mainly councillors and branch leaders of all political organisations and was not just prevalent within a single political party in the province.

“There is clear evidence that being elected as a councillor, regardless of political affiliation, is perceived to create the opportunity for access to resources through tenders and other financial avenues, leading to corruption, crass materialism and conspicuous consumption,” Mchunu told the Provincial Legislature back in 2018.

IFP says it's ready for local elections, with over 2,000 candidates registered
5 days ago
5 days ago
PREMIUM! 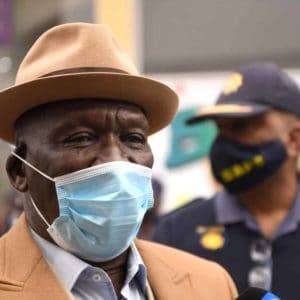 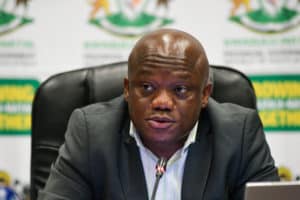 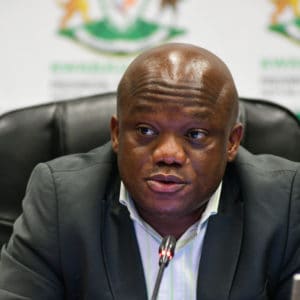 IFP says it's ready for local elections, with over 2,000 candidates registered
5 days ago
5 days ago
PREMIUM!