The suspect was also found with R7,640 in cash. 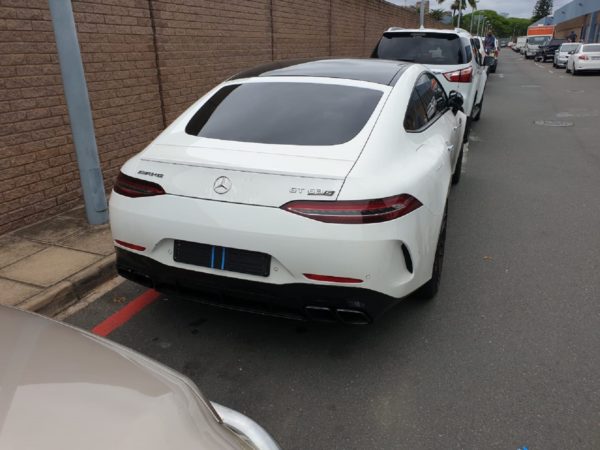 Police in KwaZulu-Natal arrested a 47-year-old man after he was found with 70 South African Social Security Agency (Sassa) cards on Sunday morning.

According to Captain Nqobile Gwala, his arrest came after an intelligence-driven operation conducted by the Durban Central District task team.

“The team pounced on the suspect who was withdrawing cash with different Sassa cards at an ATM on Anton Lembede Street. The suspect was driving an exclusive Mercedes-Benz which he recently bought,” said Gwala.

Seventy Sassa cards were seized from the suspect R7,640 cash. His vehicle was also seized.

“Further investigation conducted by the team led them to the suspect’s residence in Umhlanga where a USB stick was found after being thrown out of a window. It was seized by police for further investigation. The suspect was placed under arrest for fraud and possession of stolen property.”

The 47-year-old suspect is expected to appear in the Durban Magistrate’s Court on charges of fraud and possession of stolen property. 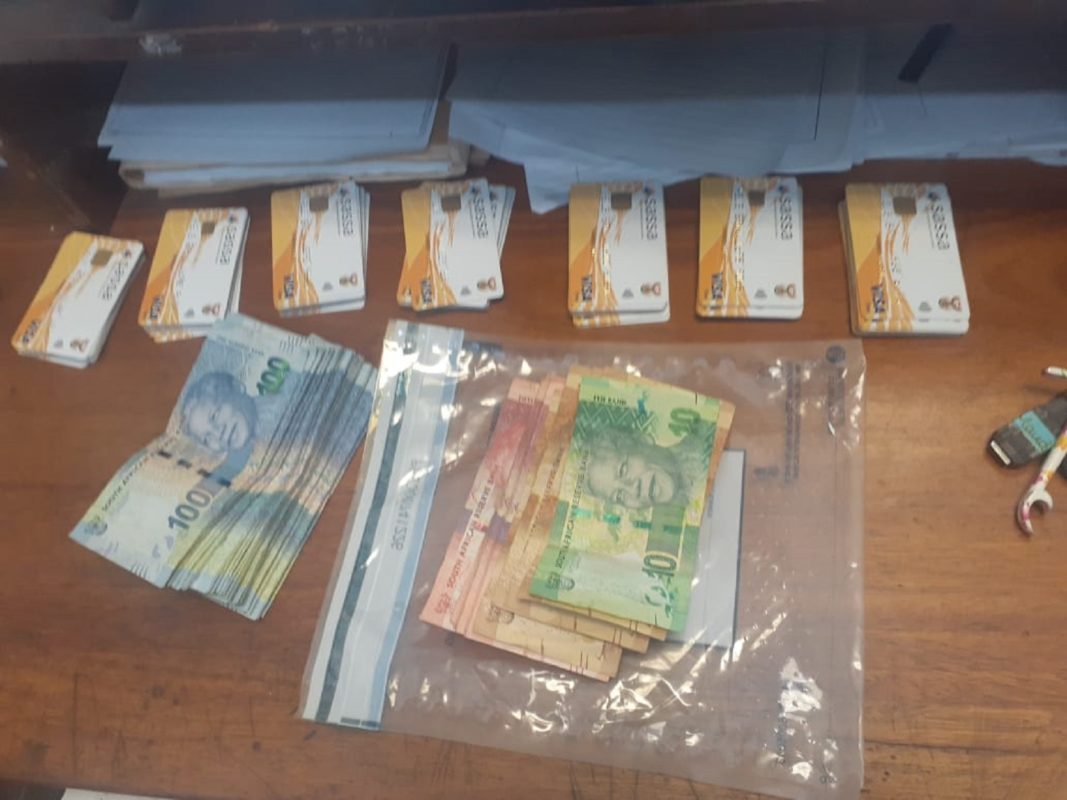 “I am pleased with the arrest of the fraudster and the seizure of Sassa cards. It is heart-breaking to learn there are people who are robbing our citizens who wait anxiously for their money but only to be disappointed when no money is paid into their accounts. A thorough investigation will be conducted to ensure that all involved are brought to book,” said acting provincial commissioner Major-General Thulani Gonya.