Two dads in court for raping their own daughters, impregnating one

According to police one of the suspects tied up her daughter and repeatedly raped her, while another impregnated his youngest daughter. 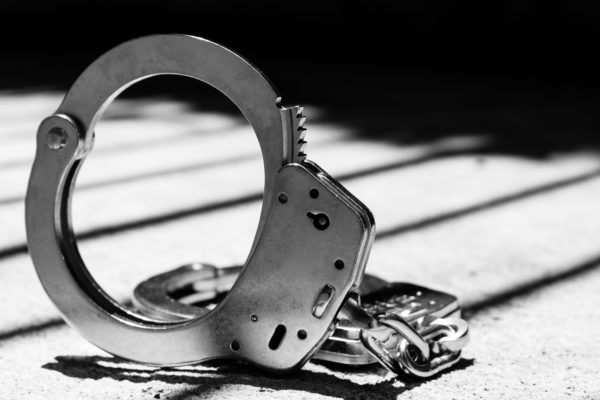 According to police one of the fathers assaulted his daughter first before tying her up and repeatedly raping her.

“The first one is a 48-year-old man who is expected to appear in the Kabokweni Magistrate’s court today, following his arrest at Masoyi on Tuesday for raping his 12 year old daughter,” he said.

“The second one is a 36-year-old man who is also due to appear in the Emalahleni Magistrate’s Court today after being arrested at Vosman on similar allegations.”

Police spokesperson Leonard Hlathi said in the first incident the 12 year-old girl from Masoyi was accompanied by her friend to the police and told them her father had been raping her for almost a month.

“She said in April her father started assaulting her for no apparent reason, then tied her up with a rope and repeatedly raped her until Tuesday,” he said.

“The ordeal ended when her friend came looking for her [but the] father initially refused to let the friend enter the house. She ignored him, forcefully pushed the door open and eventually found the victim tied up.”

Hlathi said the friend encouraged the girl to report the matter to the police, who arrested the father.

Meanwhile in Vosman, a man allegedly turned on his two daughters, aged 14 and 16, raping them and impregnating one of them.

Hlathi said information at their disposal was the 36-year-old man had been raping the youngest daughter since May last year.

Hlathi also said the children’s mother reported the rapes to the police in March.

“The ordeal was uncovered after the youngest daughter started bleeding for months so her mother grew concerned took her to the doctor for a medical examination.

“During the consultation, the doctor informed the mother her daughter was in fact pregnant.

Hlathis said it was then when the mother found out that her father had been repeatedly raping her since last year. A rape case was opened and the suspect arrested.

“While police were investigating the matter, they also discovered he had reportedly also taken advantage of his 16-year-old-daughter who resides in Phola near Ogies,” he said.

“The suspect is facing charges of sexual grooming, sexual assault and rape.”

The 36-year-old man will appear in the Emalahleni magistrate’s court on Thursday.