Officer from Khayelitsha was allegedly involved in crime when he was shot and killed. 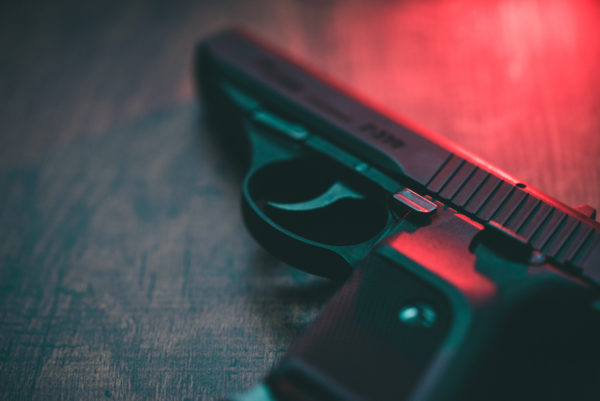 The Independent Police Investigative Directorate (Ipid) is investigating the death of a police officer as a result of police action that occurred in the early hours of Monday morning in Khayelitsha, Cape Town.

According to Ipid spokesperson Ndileka Cola, it is alleged that police officers from the Harare crime prevention unit were patrolling at Mbarhayi Street when they spotted a white bakkie with four suspects busy stealing bricks at a building site.

When the police approached the suspects, they ran away but the police managed to arrest two of them.

“As alleged, one suspect came back to rescue his friends and fired shots at the police officers. Police allegedly returned fire injuring the suspect, he was taken to Khayelitsha hospital where he later died.

“The deceased suspect is a police officer from Khayelitsha tactical response team,” Cola said in a statement.

The Ipid continues with the investigation process.

READ NEXT: ‘I was scared for my life’: How a woman survived spikes ordeal