Deokaran was one of the SIU's witnesses in multimillion-rand PPE tender fraud investigations. 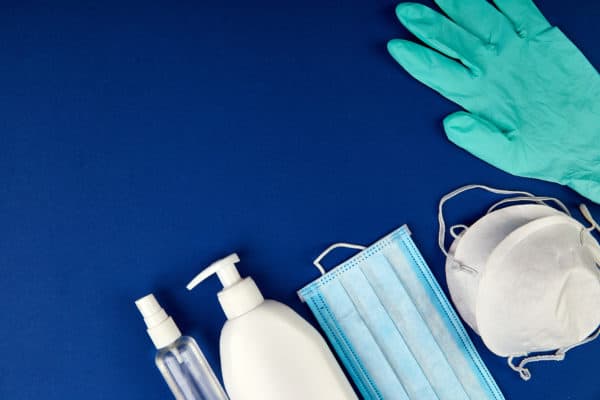 The court also said Ledla failed to provide compelling reasons why an appeal should be heard. Picture: iStock

This is after seven suspects were arrested on Friday in connection with Deokaran’s murder.

Following the arrests, the SIU said while it had previously confirmed that Deokaran was one of the witness in the its PPE tender fraud investigations, it could not, however, link the 53-year-old’s murder to the matter.

“The SIU cannot, at this stage, link or associate the murder of Ms Deokaran with the ongoing PPE investigations. SIU will allow the Saps [South African Police Service] to get to the bottom of this,” the SIU said in a statement.

The investigating unit assured the public that Deokaran’s murder would not impact its investigation at the provincial health department.

The SIU also raised concerns over the safety of whistleblowers and its investigators, saying it has put measures in place to protect those who are vital in their investigations.

“Furthermore, the SIU encourages witnesses to come forward and inform SIU investigators should they feel unsafe or should there be any threat to them so that steps can be taken to protect them including invoking the witness protection program that government has in place.

“Internally, the SIU is assessing and considering further measures that will be put in place to secure the SIU investigators over and above the measures that are already in place with the Saps.”

Deokaran was gunned down on Monday morning outside her complex in Mondeor, south of Johannesburg, shortly after dropping off her child at school.

She later died in hospital, with her funeral being held in KwaZulu-Natal last Thursday.

Cele said the police were looking to find the masterminds who had ordered the hit on Deokaran.

“I’m told by the police that this is just the beginning; they are still gonna go very far with the matter. As I have said, those who are arrested are regarded as hitmen, which means we have to find the bosses, the pay masters.

“Maybe it’s enough to say so without identifying [them], but we believe that when this work is done it will tell us a good story,” the minister said.

The suspects are expected to appear in the Johannesburg Magistrate’s Court on Monday.

Babita Deokaran murder: No water at court leads to postponement of bail application judgment
1 week ago
1 week ago

Babita Deokaran murder: No water at court leads to postponement of bail application judgment
1 week ago
1 week ago