Manhunt launched after three women shot in the head in Khayelitsha

After hearing gunshots, residents at the TT Block informal settlement found the bodies of the women. 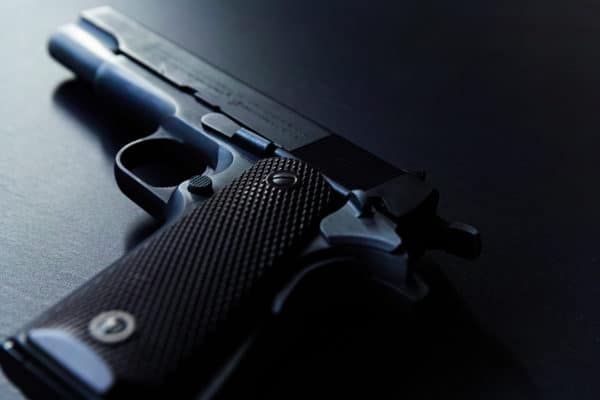 The bodies of three young women – aged 17, 20 and 21 – were discovered in a passage between shacks in Khayelitsha on Monday evening. All three had been shot in the head.

Police have launched a manhunt to find the suspects.

“Western Cape police have instituted the 72-hour activation plan for the mobilisation of resources in search of the suspects.”

Potelwa said the motive for the shooting is yet to be determined.

ALSO READ: Suspect in critical condition after shooting herself in the head during arrest

“Anyone with information about the incident that could assist the police investigations is urged to contact police on Crime Stop at 08600-10111 or submit information via the My SAPS App. Information received will be handled in strict confidence.”

Meanwhile, a suspect will appear at the Cape Town Magistrate’s Court on Tuesday after a shooting at the Joe Slovo taxi rank in Milnerton on 22 September. The 41-year-old man was arrested by police on Monday.

Three people were killed on the scene of the shooting and a fourth victim died in hospital.

“It is suspected that the shooting is linked to conflict within the taxi industry,” said Potelwa.

The suspect faces charges of murder and attempted murder.