After a homeowner and his girlfriend were killed, a neighbour and nearby wedding guests were also shot. 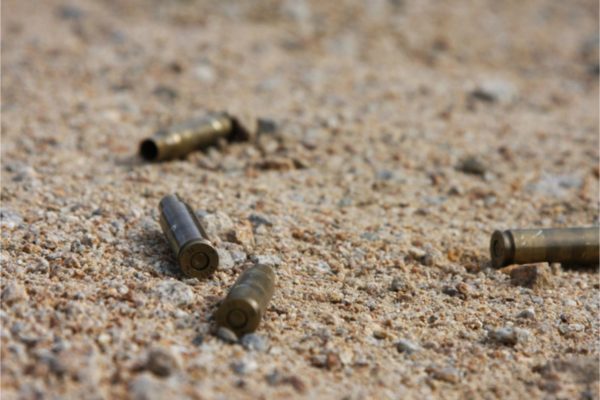 At least six people have died and five left injured after a shooting took place in Kagiso on the West Rand on Saturday.

Details are scarce at this stage, but so far, police said a lone gunman entered a home and shot the owner, his girlfriend and a neighbour.

On his way out, he allegedly continued to fire shots randomly. The bullets flew through a nearby crowd celebrating a wedding.

Two people from the wedding were declared dead at the scene, while two others were rushed to hospital.

Newzroom Afrika has reported that the death toll recently increased after one of the injured victims died, bringing the total to seven.

A case of murder and attempted murder will be registered.

It is not yet clear if any arrests have been made, or what the motive for the shooting was.

Two die, dozens in hospital after food poisoning at funeral in Kagiso
3 days ago
3 days ago

Two die, dozens in hospital after food poisoning at funeral in Kagiso
3 days ago
3 days ago