Eskom is making a concerted effort to address 'the increasing incidents of illegal electricity-related activities in the province'. 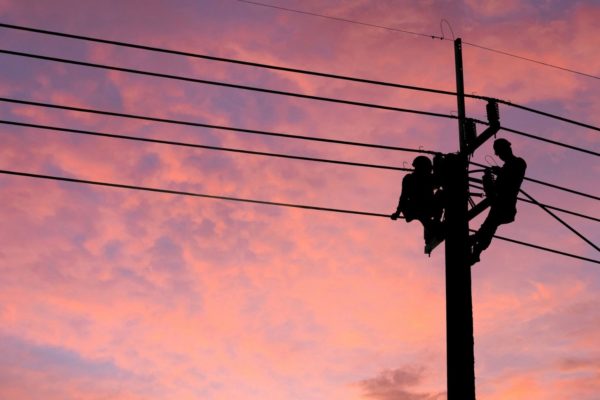 A partnership between police, community members and Eskom has resulted in the arrest of eight suspected electricity thieves and vandals.

The arrests took place in Gauteng between October and November, after the power utility made a concerted effort to address “the increasing incidents of illegal electricity-related activities in the province”, they said in a statement on Monday.

Two other suspects died after being electrocuted while tampering with electricity equipment in two separate incidents.

ALSO READ: Load shedding: No power cuts this weekend and supply outlook good for next week

Eskom said the material theft and vandalism of electric equipment “undermines” their ability to “deliver on its service delivery mandate”.

Cabe theft leads to prolonged power outages, and compromises the quality of electricity supply, in turn affecting businesses, essential services and the daily lives of citizens.

ALSO READ: Man dies after being electrocuted at Tshwane substation

“With the collaboration with the law enforcement agencies, we will ensure that these criminals are arrested and brought to book,” Maitisa added.

Anyone wishing to report electricity-related criminal activity is urged to call the Eskom Crime Line on 80600-112-722.