The man is suspected to be involved in crimes such as business robbery, extortion, intimidation and other serious and violent crimes. 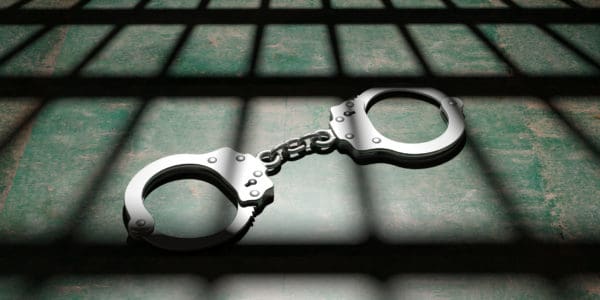 Gauteng police successfully traced and arrested a 31-year-old suspect on Sunday, who is on the list of the most wanted suspects believed to be part of the notorious Boko Haram gang in Pretoria.

This gang was allegedly involved in robberies, extortion, intimidation and other serious and violent crimes in Mamelodi and the surrounding areas. The suspect was tracked and located in Mamelodi where he was arrested.

Police spokesperson Lieutenant Colonel Mavela Masondo, said the man was suspected to be involved in crimes such as business robbery, extortion, intimidation and other serious and violent crimes.

He is also reported to be involved in a chain store robbery in Mamelodi where an undisclosed amount of cash and groceries were taken.

Gauteng Police Provincial Commissioner, Lieutenant General Elias Mawela, welcomed the arrest of the man and commended the police team that worked to ensure that this most wanted suspect is behind bars.

“I am pleased that this suspect is finally behind bars. As the police in Gauteng, we remain committed in our resolve to rid the streets of Mamelodi of gangsterism. We are slowly taking back our communities,” Mawela said in a statement.

He added: “Since the establishment of both the Combat and Prevention Team and the Investigating Team dedicated to rooting out gang-related activities in Mamelodi earlier this year, we have been observing less and less harassment of the business community in this area.”

The suspect was expected to appear at the Pretoria Magistrate’s Court on Tuesday.