The suspects are expected to appear in the Pietermaritzburg Magistrates' Court on Wednesday. 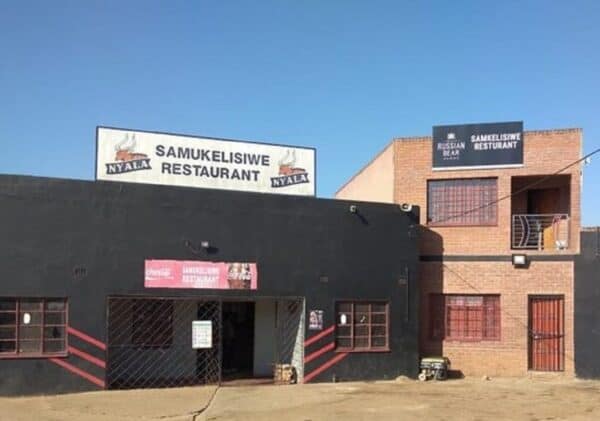 KwaZulu-Natal (KZN) police have arrested four suspects in connection with the shooting incident at Samkelisiwe Tavern and Restaurant in Sweetwaters, Pietermaritzburg.

Four people were shot dead and eight others wounded after gunmen randomly shot at patrons at the popular tavern on Saturday, 9 July 2022.

Two suspects were initially arrested in connection with the shooting incident, but were later released due to lack of evidence.

According to KZN police spokesperson, Lieutenant Colonel Nqobile Gwala, the suspects were expected to appear in the Pietermaritzburg Magistrates’ Court on Wednesday.

Last week, the Kwazulu-Natal Liquor Authority (KZNLA) suspended the liquor license of the Samkelisiwe Tavern and Restaurant for a period of three months.

The KZNLA said it had conducted an internal investigation that found that the tavern breached the “security commitments” of its license agreement.

“The KZN Liquor Authority found that security commitments made by the licensee were not adhered to as per the application documents submitted, this resulted in the breach of the licence conditions set out by the authority,” the organisation said in a statement.