'Our campaign rightly points out that if the man who created apartheid looked back now, he'd be smiling,' said AI SA secretary general Kumi Naidoo. 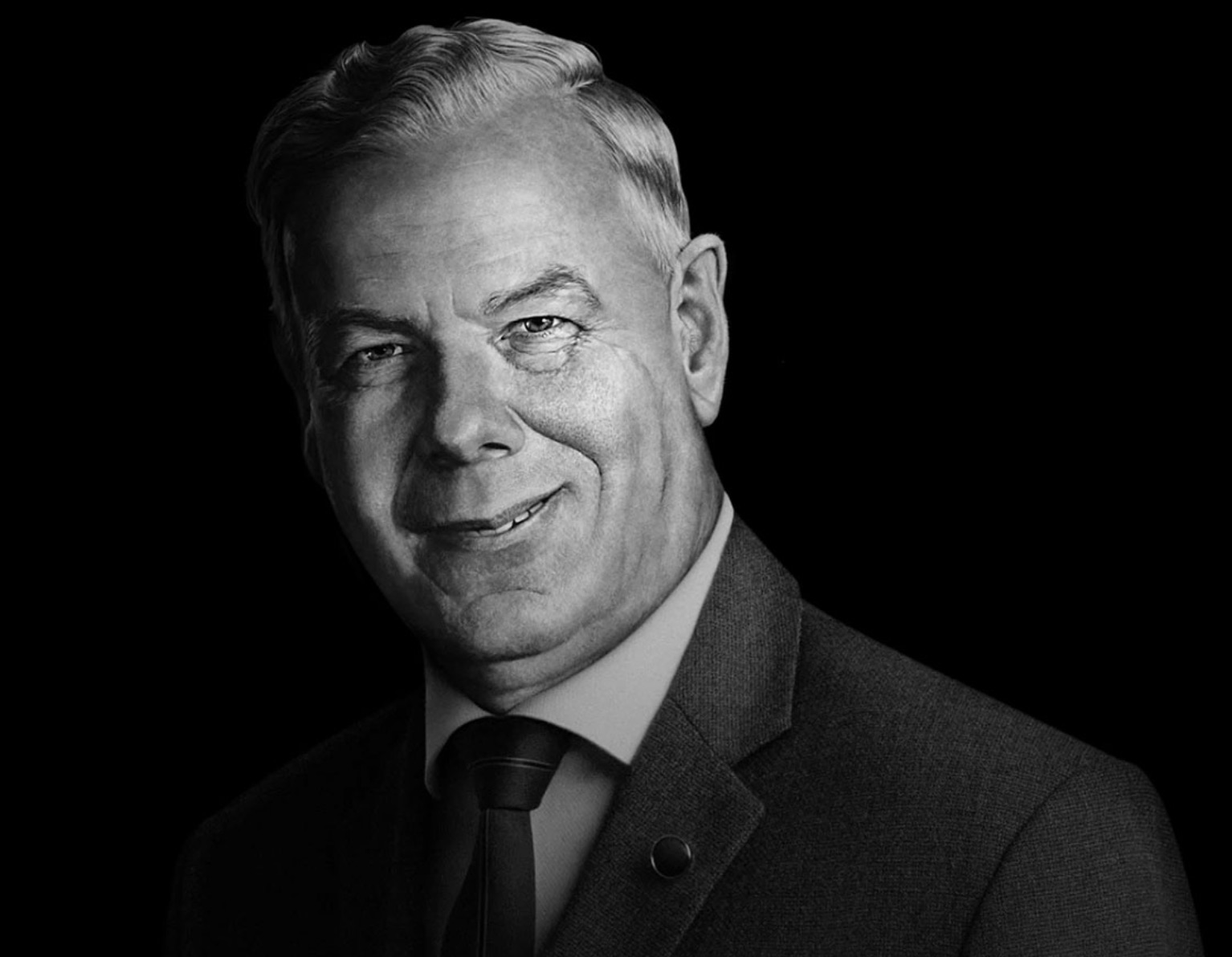 The image of a smiling Hendrik Verwoerd in Amnesty International's campaign. Picture: Screenshot

Speaking to News24, department spokesperson Elijah Mhlanga said: “The campaign is extremely disappointing and shows the lack of depth and understanding of the intricacies of the basic education sector.”

“The use of Verwoerd as the face of their campaign serves as evidence of the mindset of the creators who can’t help but expose their nostalgic experience of the apartheid systems which has since been defeated.”

Some have found the campaign offensive, saying it was not the right way to go about the issue.

“It shows that Amnesty International SA is in the wrong hands for the progressive organisation that we have come to know to be doing great work. Facts are freely available to contradict some of the fallacies they have been spreading as part of their campaign,” Mhlanga added.

The basis of the campaign hinges on the organisation’s claim that Verwoerd, who supported the 1953 introduction of the Bantu Education Act, would be smiling at the current state of education in South Africa today.

The Act was designed to separate education institutions along racial lines.

The organisation urges the public to “sign the smile off” Verwoerd’s face.

In a statement released on Monday, Amnesty International SA explained their controversial choice.

“The campaign highlights that, despite the post-independent government’s promises to erase the impact of the Bantustan Education (sic) system and ensure that every child receives a quality education, South Africa’s education system is still unequal.

“The campaign warns that unless the South African government seriously tackles the issues that prevent children from receiving a quality education, they will be fulfilling the legacy of apartheid,” the statement read.

This, Mohamed continued, was due to a lack of resources in schools.

“While South Africa has made progress in proving (sic) access to education, it has yet to tackle the deeply entrenched legacy of apartheid, left by Hendrik Verwoerd, that continues to result in massive inequalities in the country’s education system,” Mohamed said.

“Our campaign rightly points out that if the man who created apartheid looked back now, he’d be smiling.

“By coming together and taking action now, we can increase pressure on the state to deliver a quality education and wipe the smile off Verwoerd’s face and erase his legacy forever,” Naidoo added.

Mhlanga, however, is of the view that the organisation has missed vital points in the conversation.

“The people behind the campaign would benefit immensely from a single meeting with us, where we will give them information to show that the questions they are asking have already been answered, except they have missed it,” he said.