University of Pretoria leads in promoting growth of women

UP is prioritising programmes to support early career academics, specifically for black and female researchers. 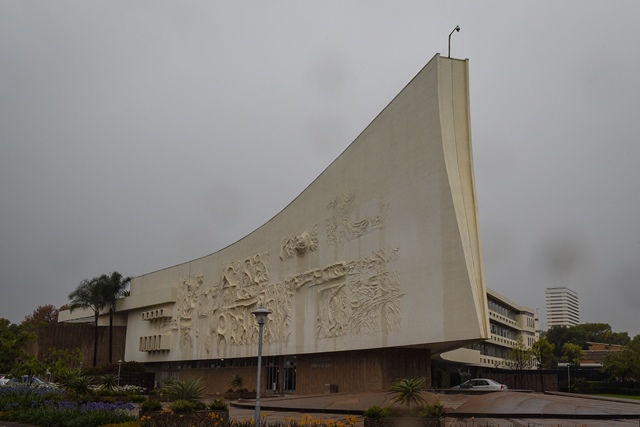 The University of Pretoria (UP) has emerged as the engine room of women’s academic development, with 4,756 female researchers, or 53% of the total number of 8,973 researchers, employed by UP.

Marking Women’s Day, Professor Tawana Kupe, vice-chancellor and principal of UP, said that of these women researchers, 2,574 (29%) were black.

This was in line with South African universities’ pursuit of gender equality and academic advancement opportunities for women to increase the number of female professors and leading researchers.

“But we are acutely aware that numbers and percentages can mask what is happening at the highest academic levels.

“The higher you go in academia in SA, as in business and government, the more men you find, while women are glaringly under-represented,” he said.

Kupe said that at UP, for instance, there were 83 (32.5%) women professors out of a total of 255 and that the number of UP researchers with National Research Foundation (NRF) ratings was 528, of which 190 (36%) were women, while only three of UP’s 14 NRF A-rated researchers were women.

All NRF ratings reflect significant academic research achievements, with A-ratings as the pinnacle of achievement.

He said women were in the majority in the population, but that 25 years into democracy that demographic was not reflected in professoriate and senior academic positions.

“It is a mirror of wider society. Regardless of where you look on the map, there are too few women in decision-making roles, especially in science, technology, engineering and maths.

“This gender gap has deep implications for the future of an inclusive and sustainable local and global economy.”

The journey to becoming a professor and leading researcher could take up to 28 years, he said. It required concentrated time dedicated to research, knowledge production, conference presentations, reputation-building, teaching undergraduates, supervising postgraduates and publishing books and papers in peer-reviewed journals.

To address this, Kupa said UP was prioritising programmes to support early career academics, specifically for black and female researchers.

He said the United Nations had pointed out that “science and gender equality are both vital for the achievement of sustainable development goals”.

Kupa added that in higher education, the gender gap demanded the unmasking of statistics and work towards creating a situation where more than 50% of professors and NRF A-rated researchers were women.

This would also set an example for society and make women in top leadership mainstream. 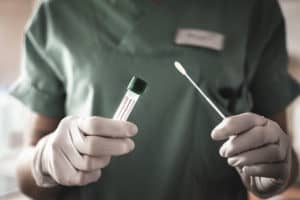 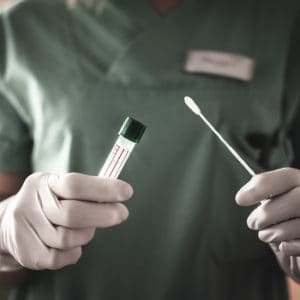