No truth to 20% pass rate for maths – Basic Education Department

Mhlanga singled out two news reports published in 2016 wrongfully claiming that the Maths pass mark would be dropped to 20%. 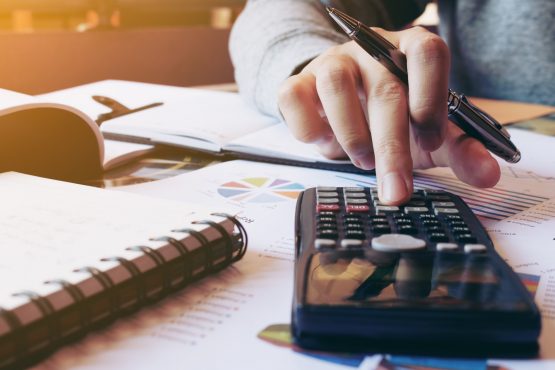 The Department of Basic Education urged the public to be wary of what it deems “fake news” suggesting it reduced the pass mark for Mathematics to 20%.

“This could not be further from the truth,” spokesperson Elijah Mhlanga said.

“It is mischievous of some people to take old information and make it look like it is a new policy directive.”

Mhlanga singled out two news reports published in 2016 wrongfully claiming that the Maths pass mark would be dropped to 20%.

“Both articles got it wrong back in 2016 when the issue first came up, and they are still wrong today,” he said.

“We condemn the misleading headline, and the peddling of false information.”

He said the issue had previously been clarified when the reports first surfaced and now the false information seemed to resurface again.

Minister Angie Motshekga made a special concession in 2016 as part of a transitional arrangement following the implementation of Curriculum Assessment Policy Statements (CAPS) in senior phase schools, Mhlanga explained.

He said the concession applied to learners in grades seven to nine who had passed all the requisite subjects, except for mathematics, to be promoted to the next grade.

These learners were allowed to opt for mathematical literacy, rather than continuing with pure mathematics.

“In terms of the National Education Policy Act, any policy change, would be made by the Minister after consultation with the Council of Education Ministers (CEM), and using appropriate channels, such as a government gazette, or a circular – both which, would be communicated officially by the Department,” said Mhlanga.

The department cautioned the public to be cautious about information received from third parties regarding departmental matters and urged them to refrain from sharing the misleading content.