'The incident is regarded as very serious and therefore an investigation has already been started. We hope to identify the perpetrator soon and take disciplinary action,' Ben Viljoen High School said. 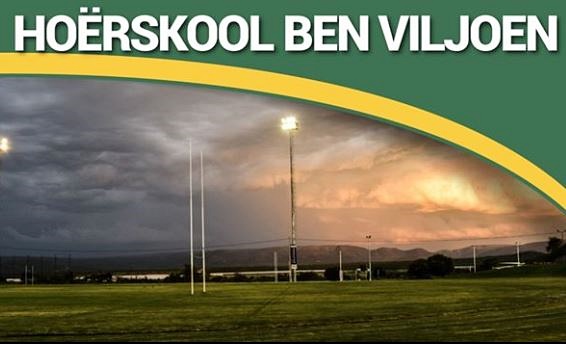 A school in Groblersdal, Limpopo, has caused a stir over an overtly racist written on the wall of one of its toilet stalls.

Hoërskool Ben Viljoen has issued a statement condemning the incident and it has vowed to find the perpetrator/s and bring them to book.

A screenshot of what is claimed to be the remark has been distributed on social media. It seemingly read: “Of course Black Lives Matter a Dead slave is useless (sic).”

John Smith, deputy principal of the school, would not confirm nor deny the authenticity of the screenshot.

Smith said that the school was consulting the provincial education department about the matter and said he was not prepared to comment beyond what the school had written in its statement, which was posted on Facebook.

In the statement, the school said it had become aware that someone had written a “comment with a negative connotation” on the wall of one of its toilet booths in the boys’ cloak room.

“It was removed immediately,” the school said in the statement.

“The incident is regarded as very serious and therefore an investigation has already been started. We hope to identify the perpetrator soon and take disciplinary action.”

The school apologised to members of the school community “who have been offended by the incident”.

“We would like to assure everyone that the behaviour of the guilty person is condemned.”

It said all its pupils, their parents and the entire school community were important.

“We would like to use the opportunity to address any other social issues that learners may have and to find meaningful solutions where complaints are justified,” the school said.

In its mission statement, the school describes itself as a “high school with a Christian character that strives to set high standards, both curricular and extra-curricular”.

“Ben Viljoen High School wants to be a safe haven for happy, proud and loyal children who are taught by well-equipped staff and led to responsible maturity.”

Smith said: “We are in the process of reaching a sensible solution. We are handling this in conjunction with the department and so far, the reaction has been positive. For now, we are not commenting beyond our official statement.”

The school received a barrage of criticism on its Facebook page and apparent screenshots of the remark were widely distributed on social media platforms.

Limpopo department of education spokesperson Tidimalo Chuene said the department would comment in due course.