The launch will take place on 27 September. 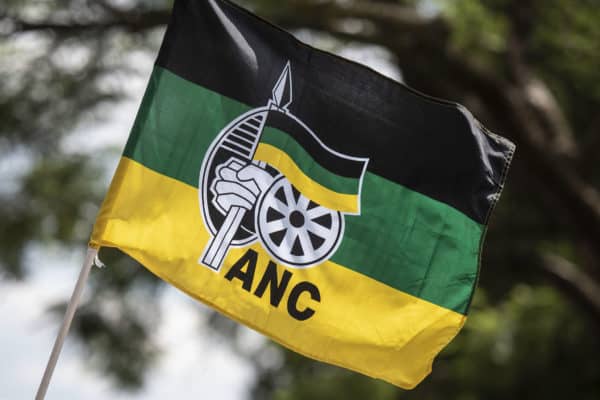 The ANC has announced that it will launch its manifesto in Tshwane ahead of the local government elections.

Briefing the media on Thursday, Transport Minister Fikile Mbalula, who is the party’s head of elections, confirmed the launch would take place on 27 September.

Mbalula labelled the coalition of opposition parties in the City of Tshwane a failure, hence the move to launch the manifesto there.

“We [are] going to Pitori [Pretoria], we [are] going to Tshwane – the city we lost in the hands of the coalition of the Democratic Alliance [DA] and the EFF [Economic Freedom Fighters]. We are going back to ask our people to give us a mandate and majority rule in the City of Tshwane for what has happened in the past five years. since the coalition took over, it is for everyone to see for themselves,” he added.

Mbalula said the ANC would continue dealing with candidate disputes even after the election voting day has passed.

“All our structures worked around the clock to meet the set deadline for the candidate selection process and we are more than satisfied with the progress in this regard. It has not been a smooth process for us… it has had its ups and downs. [But] these are matters that the ANC leadership at all levels insist on resolving expeditiously and even beyond the election itself,” he said.

EWN on Tuesday reported that the ANC had missed its own internal deadline to resolve candidate disputes lodged by its members by 11am on Saturday.

The ANC’s branches have been finalising their community meetings on the candidates preferred by communities to lead them as councillors.

Mbalula said the ANC electoral committee, chaired by former president Kgalema Motlanthe, had established rules for the candidate selection process, with guidelines on the resolution of disputes.

He revealed that there were allegations of manipulation of the candidate lists, which would be investigated.

“All these matters are being investigated by the relevant ANC structures so that disciplinary and legal action could be taken against the transgressors.

“It is on this basis that the ANC has decided that the dispute resolution shall continue until all matters are satisfactorily resolved and the by-elections could be triggered if some councillors are found to have been fraudulently nominated for registration with the IEC [Independent Electoral Commission],” Mbalula added.

Meanwhile, the IEC is set to hold a voter registration weekend from 18 to 19 September after the Constitutional Court (ConCourt) dismissed its application to postpone the municipal elections to February 2022 due to the Covid-19 pandemic.

As a result, the polls will be held on 1 November, however, the Democratic Alliance (DA) has approached the ConCourt challenging the IEC’s decision to reopen the candidate registration process.

The candidate registration process will reopen on 20 September.

In May this year, the IEC revealed that R1.9 billion had been budgeted to cover the cost of the elections.