Last year, 1.2 million people were recorded moving in and out of the country during the Easter period. 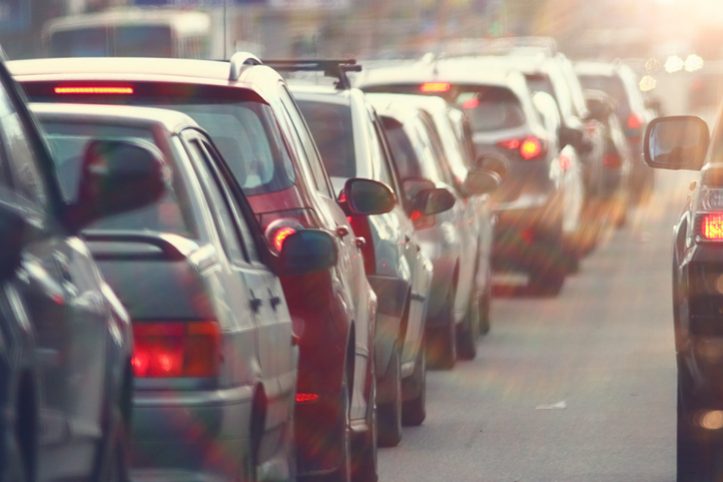 Additional personnel and extended operating hours are expected at various ports of entries and borders around the country as the Department of Home Affairs prepares for an influx of travellers during the Easter season.

Home Affairs Minister Siyabonga Cwele said they were expecting a similar number of travellers as last year, where 1.2 million people were recorded moving in and out of the country during the Easter period.

The operational plan would also deal with security challenges such as illegal movements and transgressions, Cwele said.

“The aim is to make it easy to travel in and out of South Africa. The extension of hours is also to make it easy and the increasing of personnel is to process these things faster, especially where there are trucks… We will be working with traffic officials from the transport department to try and prevent those who attempt to cut the queues and cause congestions.”

Children from visa exempt countries would also find it easier to enter the country since they won’t need to carry a birth certificate should they travel with both parents. Proof of parental relationship should be carried should the parent and the child have different surnames.

If only one parent is travelling with the child, the child has to produce a valid passport and may be required to show a birth certificate or similar document and a parental consent letter as well as certified ID copy from the non-travelling parent whose details are in the birth certificate.

Should a non-biological parent travel with a child, the child should produce a valid passport, may be required to produce a birth certificate, parental consent letter and certified ID copies of the parents or adoption order.

“Requirements for South African and visa required children remain unchanged as well as those for unaccompanied minors and children in alternative care. If one parent and the child are reflected in the mother and the child’s passport, there is no additional documents required.”