The committee also rejects the idea that retrenchments are justified because of the notion that the public service is bloated. 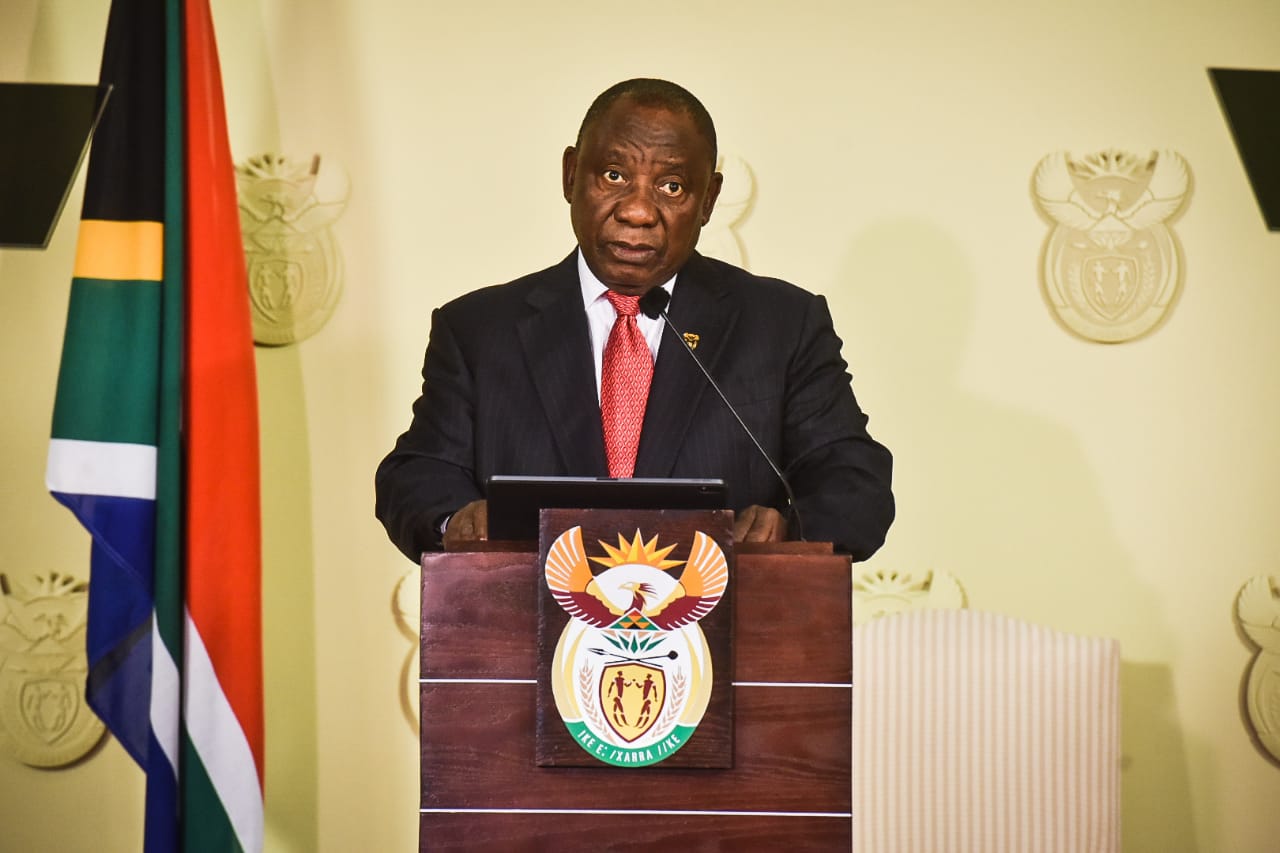 President Cyril Ramaphosa could find himself on a collision course with one of the ANC’s alliance partners, trade union federation Cosatu, if his rhetoric about trimming the public service involves retrenchments.

The labour federation’s central executive committee has detailed its stance, including protection and retention of jobs in the public service. The committee also rejected the idea that retrenchments were justified because of the notion that the public service was bloated.

Instead, it suggested the government needed to perform an independent scientific skills audit in the public service and in state-owned enterprises.

“We demand a moratorium on retrenchments until proper procedures and a skills audit are formalised and negotiations entered into between employers and the unions. The unilateral actions of the state set a dangerous precedent for other employers to follow,” Cosatu spokesperson Sizwe Pamla said in a statement.

The federation said it was committed to public sector restructuring, by which it meant increased social delivery to the mass of working-class and rural communities.

The ANC, the federation said, needed to appreciate that workers did not give it a blank cheque but it’s the progressive tone of its manifesto that convinced the working class to give it another chance. The federation warned that “there is no honeymoon” period for President Cyril Ramaphosa and his sixth administration.

“The working class is running out of patience and we expect bold and decisive leadership.”